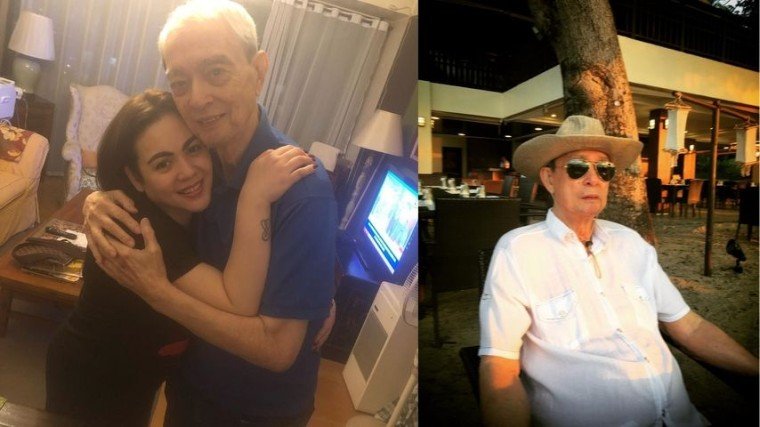 Claudia Barretto announces the sad news on her Instagram stories earlier this afternoon.

The actress posted on her Instagram stories breaking the sad news with the caption, “Never knew I Could HURT like this. GoodBYE DADDY." 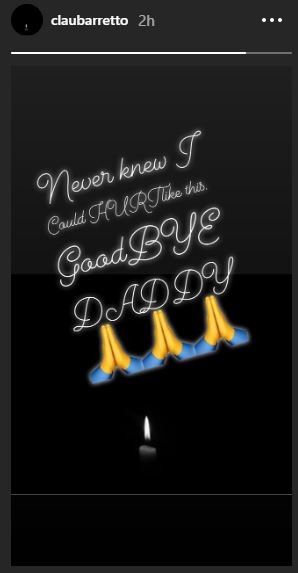 She also shared a short clip showing what seemed to be the Barretto family’s final moments with their beloved patriarch.

In the video, Claudine’s celebrity sister Marjorie can be seen looking at their father lying on the hospital bed while the rest of them surrounded him.

And in the same video, one relative can be heard at the background narrating her conversation she has shared with him, saying, “He told me kanina na ‘I want to fly.’ I said, ‘So fly, fly.’ I said that, ‘Fly and soar.” 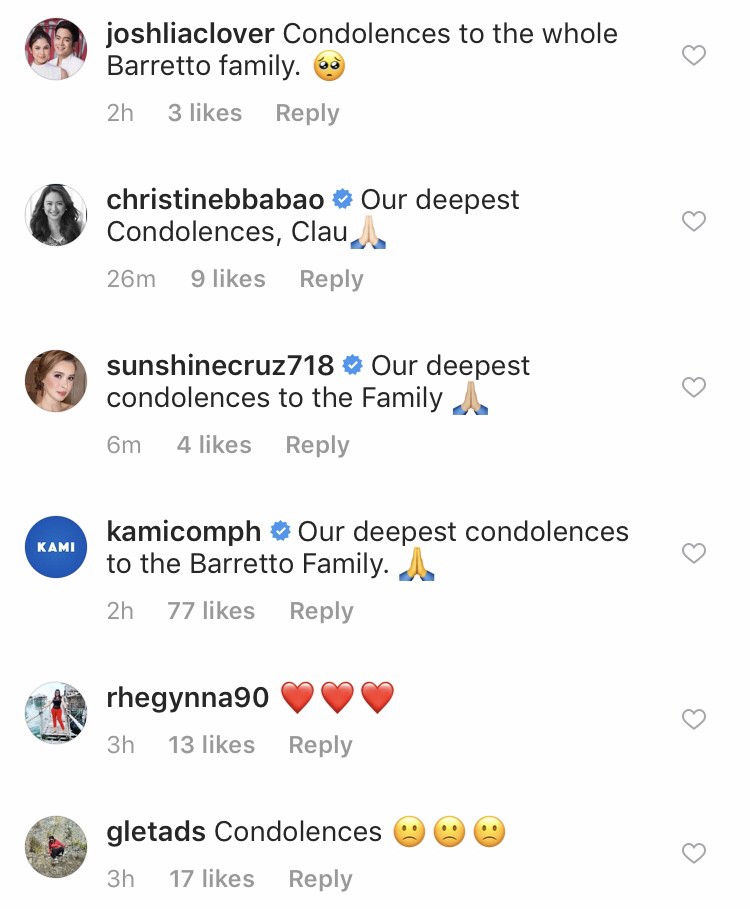 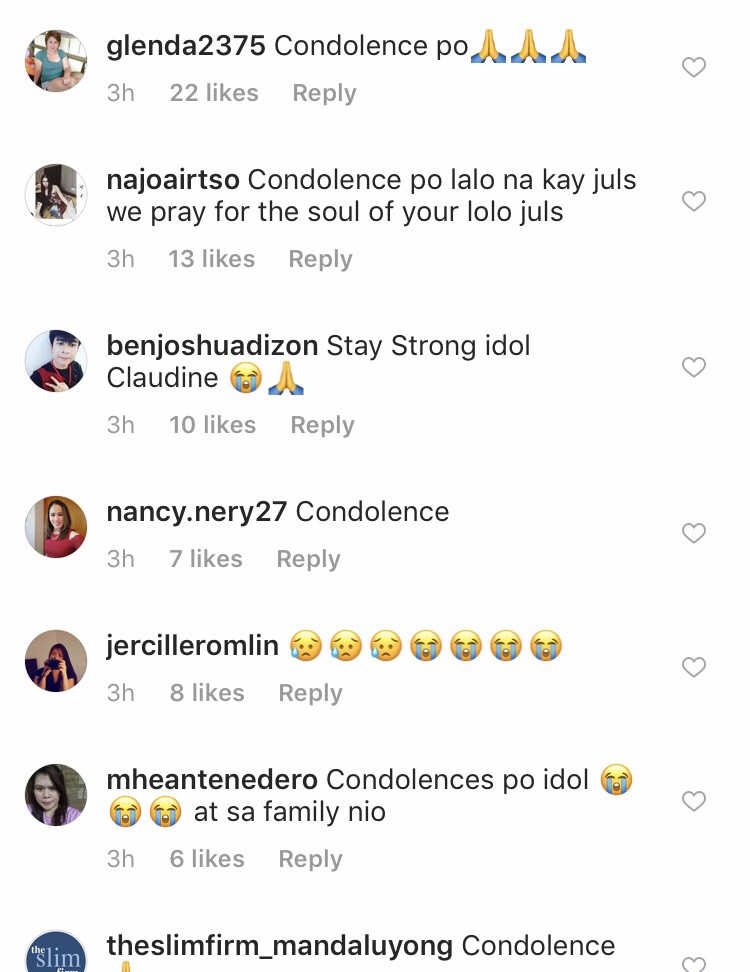 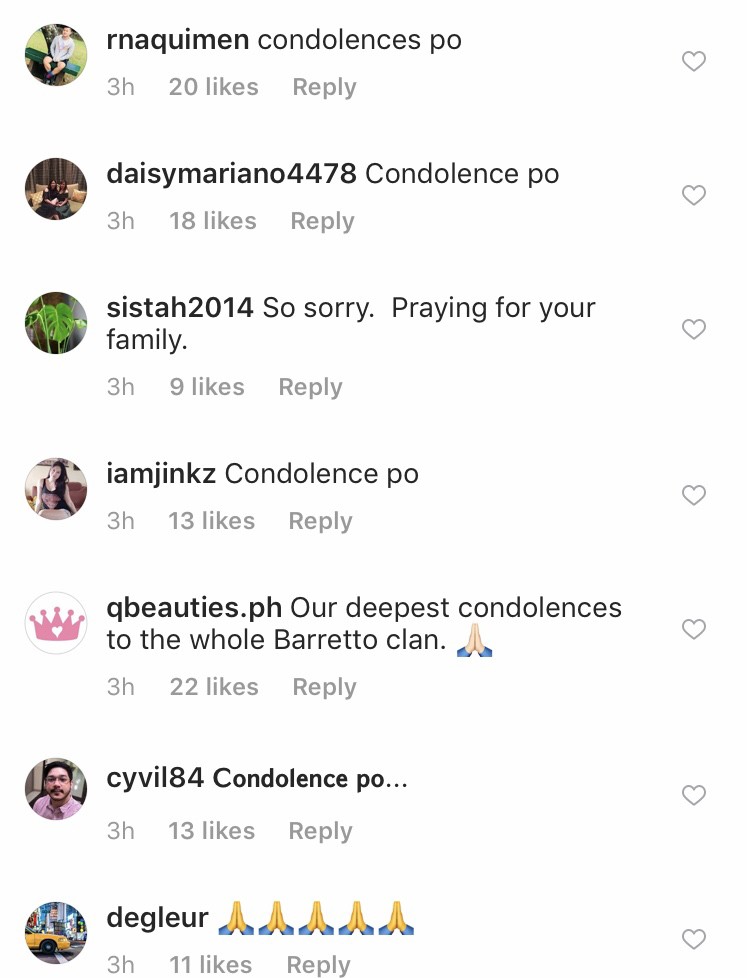 Our condolences to the Barretto Family. 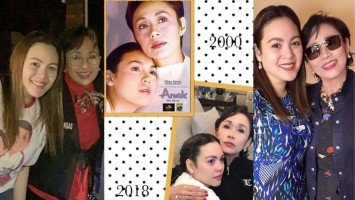 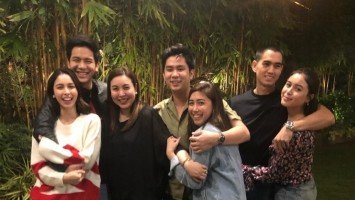