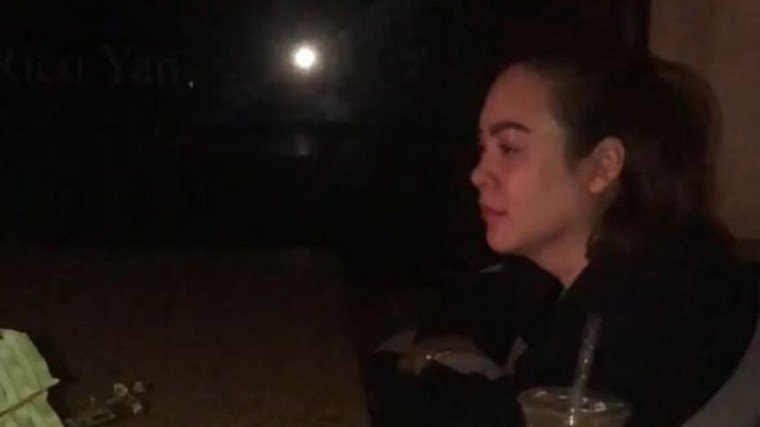 Amidst the Barretto family crisis, Claudine Barretto took to Instagram yesterday to share a short video where she appeared weeping right in front of the tombstone of her late boyfriend, actor Rico Yan.

And every now and then, Claudine makes sure to visit his grave. But this time, during her recent visit, she asked Rico to help her take care of her dad Miguel Barretto, who succumbed to acute respiratory failure on October 15.

In the same video, Claudine can be heard in the background saying, “I’m so scared, Rico. I’m scared to lose my dad. . . It’s not going to be the same anymore.”

Claudine’s post about Rico instantly received mixed reactions from the netizens on the comment section—some of them were questioning why she had to take a video of herself grieving, while some gave her genuine sympathy; some asked why she needed to drag the late actor into her current crisis, while some offered prayers and healing. 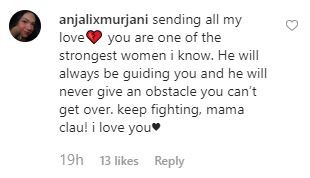 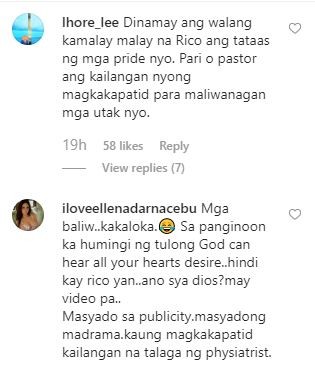 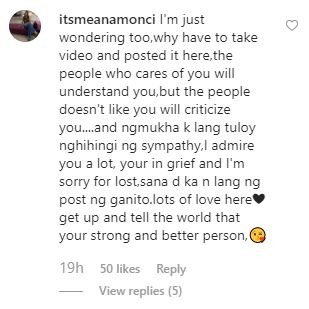 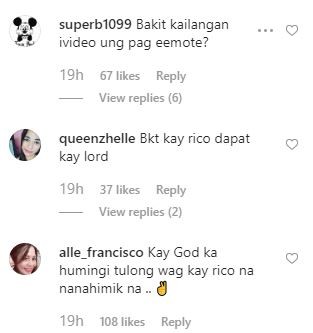 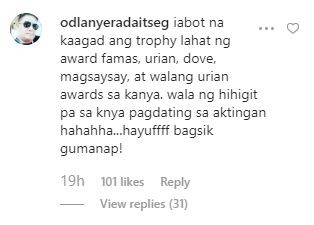 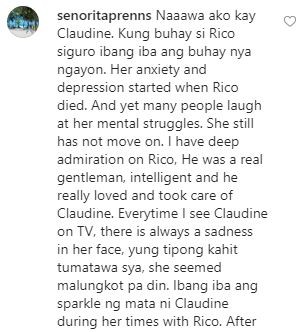 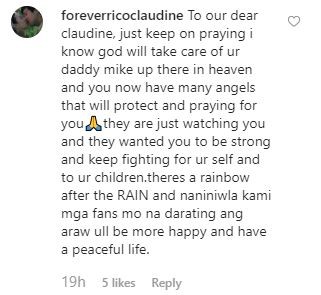 People were so invested with the recent Barretto family feud which started during their patriarch’s wake triggering a scuffle among sisters Marjorie, Gretchen, and Claudine in the presence of no less than President Rodrigo Duterte.

Following the incident, each of them voiced out their opinions on their respective Instagram accounts until Marjorie had a televised interview with Karen Davila recently addressing all the accussations thrown at her. 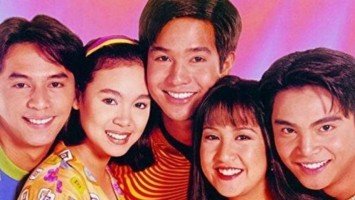 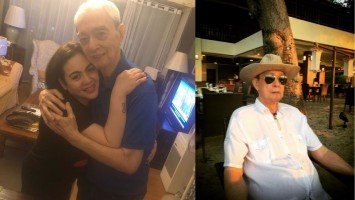