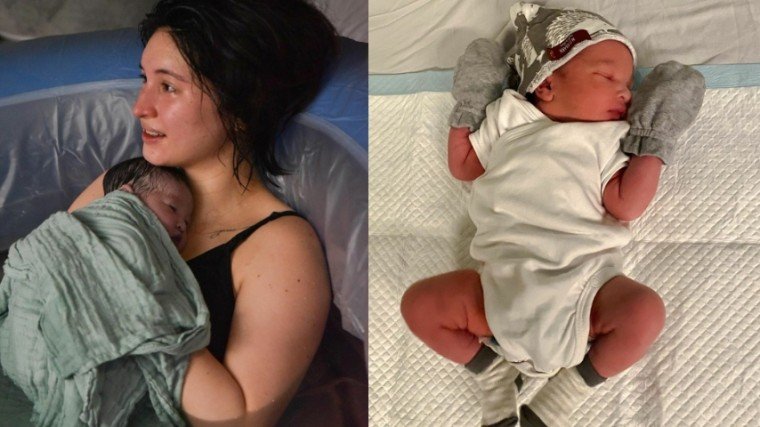 It was on Thursday, September 10, when Coleen Garcia shared Instagram photos of the birth of her baby boy Amari via water birth.

Coleen's husband, Billy Crawford, was also by her side and was seen carrying little Amari.

"There's so much I wanna say, but for now, I just want to praise God for being so good," Coleen wrote. "Thank you Lord, for our beautiful Amari."

It was last May when the actress-host announced that she was five months pregnant.

By June, she and Billy had a live online gender reveal party on YouTube, Facebook, and Kumu, wherein they revealed that they are having a baby boy. 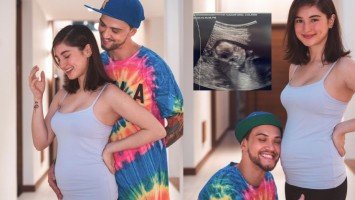 Billy Crawford and Coleen Garcia will soon have their mini-me! 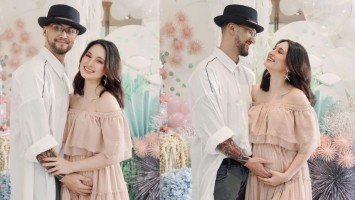 Coleen Garcia and Billy Crawford are soon-to-be parents to a baby boy!