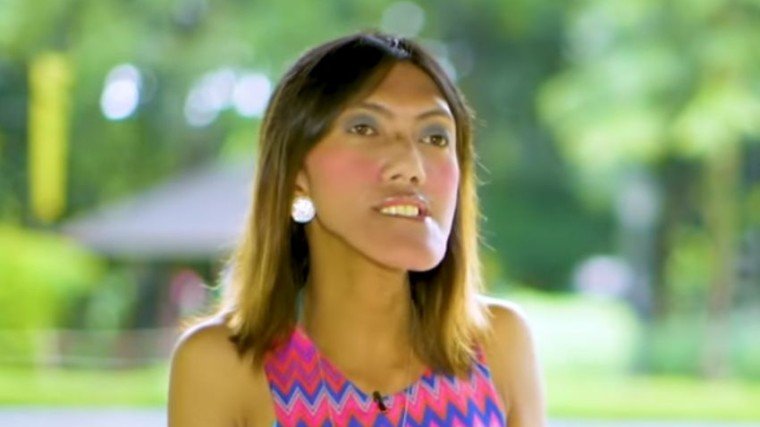 Comedian Alfredo Cornejo Jr., more popularly known as Babajie, has passed on Monday afternoon, May 4, at the San Lazaro Hospital in Manila, where he had been confined since April 25 due to pneumonia.

Babajie's family made the initial announcement about his health conditions on his Facebook account last April 28. At that time, the family was still hopeful he’s recover.

Two days later, reports about the comedian’s passing started going around online, prompting his disappointed family to issue a statement on Facebook to debunk the rumors.

However, come May 4, his cousin Cid Cornejo confirmed the sad news on her own Facebook account by posting a throwback photo of her and Babajie with a message indicating that the 35-year-old comedian has already joined his Creator.

He is survived by his mother and three other siblings

Babajie, who was known for his self-deprecating jokes about his longish chin, was a regular featured artist in the longest-running gag show Bubble Gang on GMA Network. He also appeared in other shows such as Eat Bulaga and The Boobay And Tekla Show.

"Goodbye is not forever," a mourning Ciro said in his Facebook post for Babajie. "Goodbyes are not the end. They simply mean I'll miss you. Until we meet again."

GOODBYES IS NOT FOREVER GOODBYES ARE NOT THE END THEY SIMPLY MEAN I’LL MISS YOU UNTIL WE MEET AGAIN....😢😢😢

At this moment, messages of love and condolences from his friends and supporters are pouring in on Babajie's Facebook account.

Babajie's remains are currently in their house in Malibay, Pasay City. The funeral rites and burial date has yet to be announced. 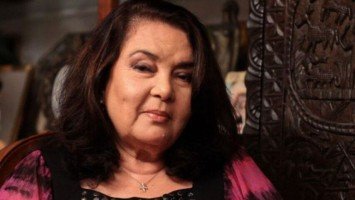 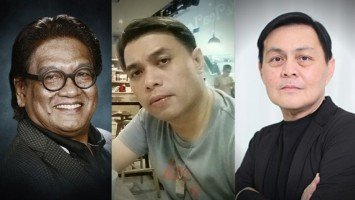