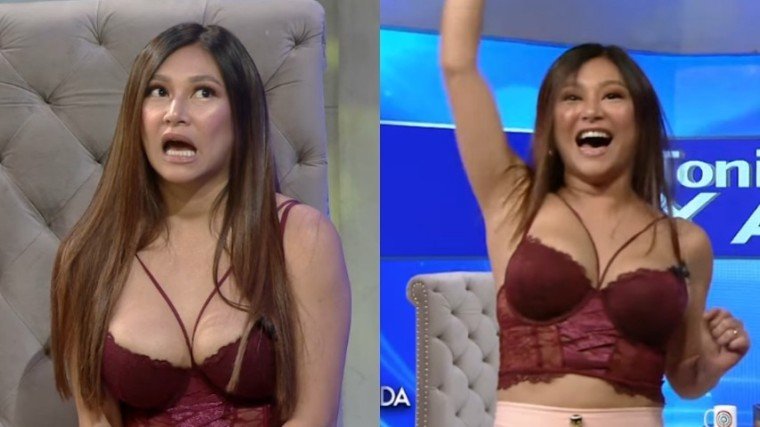 The comedienne "auditioned" to be the iconic superheroine.

After Liza Soberano withdrew from the Darna film project, fans of the iconic superhero have been eager to know which actress will put on the red costume. People are suggesting names like Nadine Lustre, Jessy Mendiola, and many others... but if there's one person we'd really love to see in the role, it would have to be Super B herself, Rufa Mae Quinto!

The comedienne recently guested on Boy Abunda's late night show and "auditioned" for the part, using to the fullest her boundless energy and recognizable voice to bring out her fiercest and funniest Darna. She even did a cartwheel to prove that she's ready to do action scenes!

Posted by Tonight with Boy Abunda on Thursday, April 25, 2019

This feel-good clip, posted by the Tonight With Boy Abunda Facebook page, has since garnered more than 1 million views--proof that Rufa Mae's got the star power to don the red bikini!

Would you watch Rufa Mae as Darna?