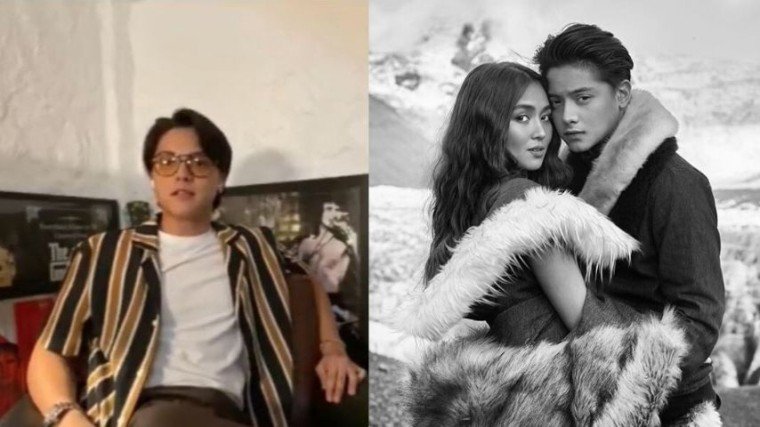 In the tenth series of #ExtendTheLove's Actor's Cue, Daniel Padilla expressed the challenges of being in a 9-year film pairing with real-and-reel life partner Kathryn Bernardo. Know the full story below!

On Friday evening, May 22, film actors Daniel Padilla, Joshua Garcia, and Zanjoe Marudo made an appearance for the tenth series of #ExtendTheLove’s Actor’s Cue, a fundraising for displaced film workers. In the said series, the three thespians were asked a bunch of questions about being in movies and how it made an impact in their respective careers.

In one point of the series, Q&A moderator and film director Adolfo Alix, Jr. asked Daniel, Joshua, and Zanjoe how they handle rapport between their leading ladies in their films, as they are known to appear in various Filipino romantic-comedies.

After Joshua and Zanjoe gave their answers, Daniel pointed out that his situation differs from the two as he, unlike them, has only been paired with one actress in films: his real-life partner Kathryn Bernardo, who he has been working with for 9 ½ years.

When asked if it was easy for him to work with one actress, the Box Office King said it was the other way around.

Daniel has been paired with Kathryn since 2012, starting with the teen drama Growing Up until their last film in 2018, the blockbuster film The Hows of Us.

When they were starting production for The Hows of Us, Daniel recalled how a lot of people began to question if viewers would still flock to buy tickets because they believe they have done everything when it comes to characters in films.

Daniel pressed the fact that their film pairing is not easy because they have to show versatility in every film they make.

And with Daniel, and his fellow guest actors Joshua and Zanjoe, being a magnet of romantic films, moderator direk Adolfo had to ask what they do in order to not get stereotyped as an actor of such films.

Daniel adds that one should not stick to the script and think about how you can attack differently with the character that you have not done in the past. He also said that one should not stick to one style of film acting, opting to break away to other styles and genres of film, citing his upcoming project with Ms. Charo Santos-Concio as an example.

KathNiel fans come together to defend tandem against bashing blogger; trends the hashtag #WeBlockAsOne and #StarveTheTrolls 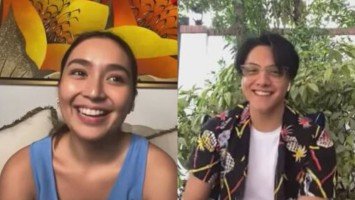 Daniel Padilla tells the public that his girlfriend Kathryn Bernardo made him a “mas mabuting tao” and that he’ll always choose to be with her. 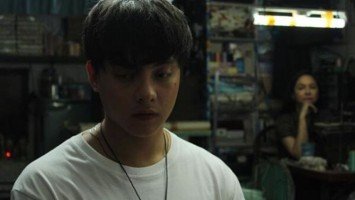