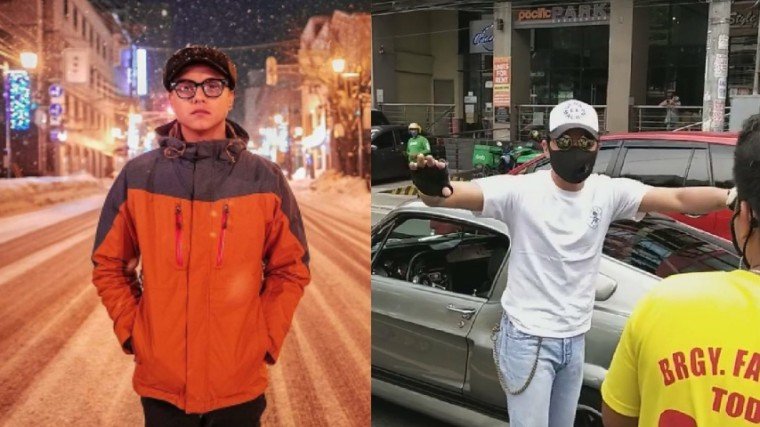 Daniel Padilla shows his humble side during a minor bump in the road with a tricycle driver earlier this day, August 12.

Kapamilya star Daniel Padilla easily became the talk of the town after videos of him surfaced online wherein he was seen humbly dealing with a tricycle driver who bumped his car in Regalado Avenue in Fairview, Quezon City.

A netizen named Reynaldo Duron posted photos and videos of the incident, with one bystander shouting that Daniel would help pay for the damages of the tricycle, instead of demanding payment from the tricycle driver.

A Twitter user also shared a clip of the incident on the social media platform, while praising Daniel for being "a good samaritan."

Netizens then started praising the actor for his humility, with the term "Daniel Ford" trending in the Philippines.

Others with this kind of status might humiliated the tricycle driver. Thank God, he is DANIEL FORD. ✨ I am more than grateful, @Estrada21Karla, you have raised a wonderful man. https://t.co/4jHC6aSpPz

The simplicity of this man. Daniel Ford proves that he has a kind-hearted & generous man. He handle the situation very calm and smooth. He also remind people to practice social distancing.

So much respect for this young man! Daniel Ford nambawan! 🥰 pic.twitter.com/2EuA90UBoZ

You are a good man, Daniel! More power to you! 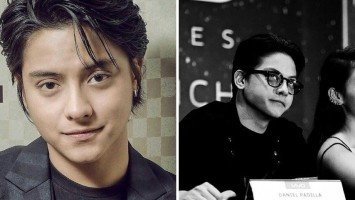 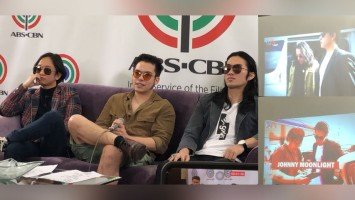