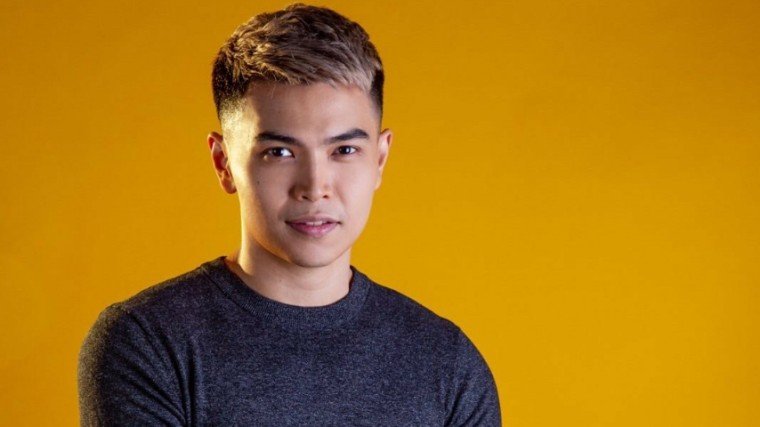 Daryl Ong reveals his plans now that he is under Viva Records, including becoming a future record producer!

After his triumph in the reality singing competition Masked Singer Pilipinas last December 2020, Daryl Ong started a career-changing journey this 2021 by signing with Viva Records.

This was solidified with a press conference for the singer in the afternoon of January 6, wherein he unveiled his plans with the mainstream music label.

When asked by a member of the press about his plans, Daryl, who is known for covering his own versions of well-known songs, plans to make original songs now that he is under Viva.

With that said, Daryl expressed his excitement to finally work with one of Viva’s popular composer duo Thyro Alfaro & Yumi Lacsamana, saying they have already talked about doing a possible collaboration.

When asked if he feels pressured to reinvent himself with the rise of young singers being discovered in talent shows and by talent agencies, Daryl said there is a certain amount of pressure that he feels he needs to go along with them, yet more than that, he feels more excited to do a collaboration with them.

With talks of young artists in the fray, Daryl said he could not wait to work with them as he also has a dream of being a record producer.

Daryl recalled his first meeting with Viva Chairman of the Board Vicente “Boss Vic” Del Rosario, Jr., mentioning his dream of being a record producer in the future, to which the media mogul said he had no problem with it.

Daryl remains blessed that Viva is supporting him with his new musical journey, remembering the time Viva’s Executive Vice President for Music Group Verb Del Rosario giving him a list of composers from the mainstream music label and ask him who he wanted to work with and giving him an opportunity to co-write and co-produce his original songs.

Daryl came to the limelight first when he joined local singing competitions such as Pinoy Pop Superstar and Pinoy Idol.

In 2014, he joined season 2 of The Voice of the Philippines, doing his own rendition of “Paano” by Gary Valenciano and turning the chairs of Sarah Geronimo, Lea Salonga, and apl.de.ap during his blind auditions, choosing the latter. He advanced until the semi-finals.

He, then, started doing covers of popular songs and doing performances for different shows in ABS-CBN.

Prior to his signing with Viva, Daryl participated and was victorious in TV5's reality singing competition Masked Singer Pilipinas with Katrina Velarde and Carlyn Ocampo as the runners-up. 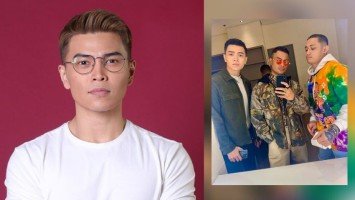 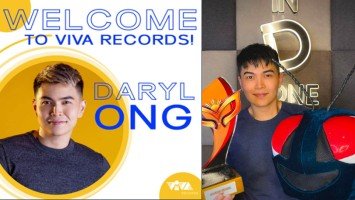