Denise Laurel on people calling her fat: “I love you anyway.” 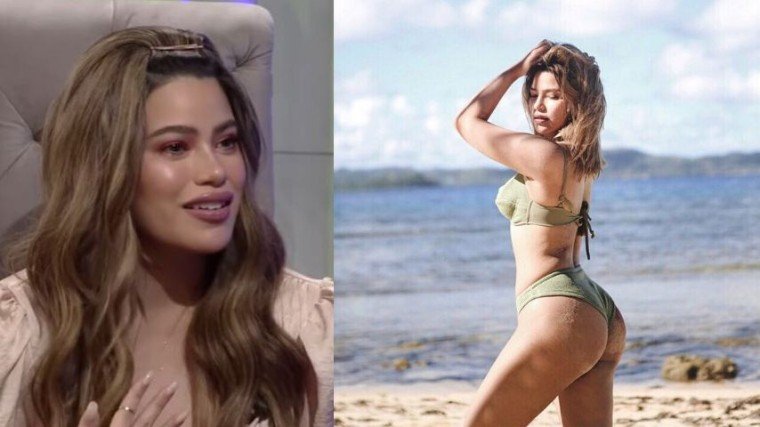 Denise Laurel: “Everybody has a different mold. God doesn’t make mistakes in the way that He creates you. And what’s different about you is what going to make you stand out."&nbsp;

Actress-singer Denise Laurel gave her piece for body shamers out there who incessantly comment on her curvy body.

Denise appeared as a guest in the talk show Tonight with Boy Abunda yesterday, February 4.

During the interview, she was asked to explain her past Instagram post addressing those people who call her fat.

A portion of her lengthy IG caption read: “Someone called me fat at work yesterday!:) I love that I’m not even trippin about it:) I love n understand me! yes, I’m curvy! On my normal days, 34c-25-37 (cause da booty 😂) and the abs are poppin for no reason;) on my best days my waistline gets even smaller sometimes if everything is in sync I go back to my 23.5 waist! And I still look fat! yes, I know when u are curvy u are one wrong angle, one wrong outfit, one burger away from looking fat..”

She went back to the time when she was fat-shamed while at work and that she felt sensitive then.

She continued, “Somebody said ‘tumataba ka a, parang bumibilog ka yata’ and I was like, ‘that’s okay, it’s nice to see you too.’”

Denise posted her encounter online last December 9 to remind people that your weight or body shape doesn’t define your worth.

“I just posted that because I wanted to show people that we have to be sensitive to one another and at the same time love who you are...don’t compare.”

She went on, “Everybody has a different mold. God doesn’t make mistakes in the way that He creates you. And what’s different about you is what going to make you stand out.

In the same interview, Denise also left a message to her haters.

“And for all you guys, all my haters, I love you anyway.” she said, chuckling.