Did Anne Curtis have an actual ghost encounter? 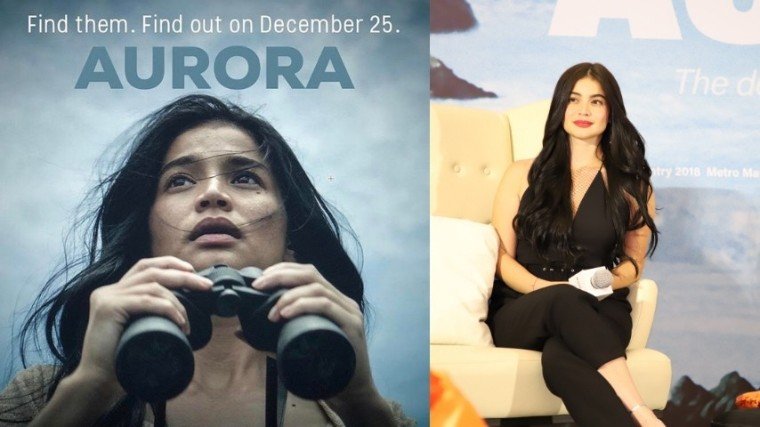 Anne Curtis, who is starring in her third film this year entitled Aurora, written and directed by Director Yam Laranas an official entry to the 2018 Metro Manila Festival, admitted and described her experience about seeing ghosts before during its grand media con last Friday, December 7 in Novotel Hotel, Cubao, Quezon City.

The actress loves watching horror films and she believes that there's an existence of ghosts. She said that she feels scared but curious at the same time when hearing horror stories. In fact, she admitted that the only time she had a creepy experience was when she saw an apparition of a person wearing white by the window.

In promoting her upcoming horror film, she shared that it will offer a different kind of feeling because there's an absence of the screaming and scary sound effects present in a typical horror film. She also said that she learned something from Direk Yam Laranas , the "elevated horror".

When asked if she's pregnant, she is adamant to talk about it because she said it is a private matter but she assured us that she will eventually announce it in the right time considering her life has been an open book.

"I don't think my work is taking a toll (pregnancy), but when the right time happens, it will happen"

Nevertheless, she's honored to be part of the film Aurora produced by VIVA Films and Aliud Entertainment. Also, she's very excited for everyone to watch it on Christmas day because it is not only different from her past horror films but it also challenged her as an artist in so many levels. 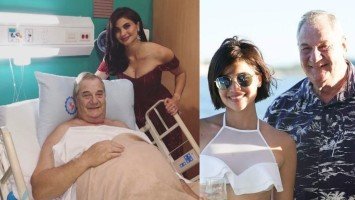 Anne Curtis calling for prayer warriors due to her Dad's operation 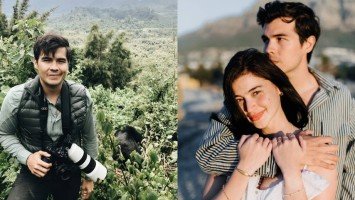