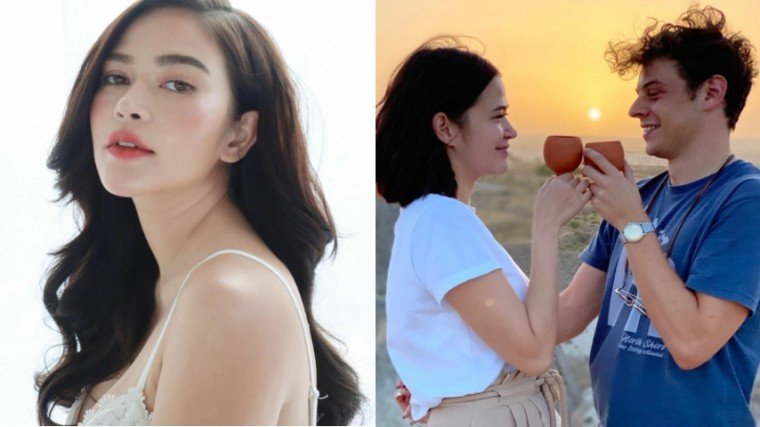 Did Bela Padilla find love during her recent trip in Coppadocia, Turkey?

On Tuesday, October 6, Bela Padilla posted a sweet photo with a certain Norman Ben Bay on Instagram, who she tagged on the photo-sharing platform. It was taken during her trip to Rose Valley in Cappadocia, Turkey where the actress took a trip two weeks ago.

In the photo's caption, the actress described him as "the one I met in St. Gallen" which might seem like a reference to her 2018 film Meet Me in St. Gallen where she starred in alongside Carlo Aquino.

"Hi love," Norman said in the comments section, accompanied by a heart emoji.

Bela looked back at her trip in Cappadocia yesterday, October 5, while crediting Norman as the photographer of her photo looking up at the hot air balloons, which is a staple in the tourist destination.

"[M]y head is still up in the clouds in Cappadocia," she said. "I'm really super thankful that my job takes me to places I've never been before or never thought I'd go to...because honestly, I'm not one to go to the touristy places, so Cappadocia was low on my places to visit. But now, I consider it as one of my safe havens."

"I love everything about this trip so so much," she began to conclude. "So I'll slowly share what I went through in Cappadocia."

I waited till my swab test result came back negative before posting anything. And I didn’t think I’d leave the country at all this year, but life really has to start moving again. As seen in this photo, my head is still up in the clouds in Cappadocia. I’m really super thankful that my job takes me to places I’ve never been before or never thought I’d go to...because honestly, I’m not one to go to touristy places, so Cappadocia was low on my list of places to visit. But now, I consider it one of my safe havens. Cappadocia is so beautiful and charming. They have great food and wine and even better people. I luckily got to meet some of the best ones! Their street animals are kind and calm, a great testament to how their treated. And the view is just beautiful from any point. (My peripherals haven’t been as blessed as they have in the last two weeks.) I love everything about this trip so so much. So I’ll slowly share what I went through in Cappadocia. ❤️ 📸 by @nocir 🥰

Is her recent post with Bay a formal introduction to her followers about a new relationship?

Bela, who has been single for 4 years, has been romantically linked with actor Zanjoe Marudo last 2018, although they have never confirmed being officially together.

The actress' previous relationship was with producer Neil Arce, who is now engaged to actress Angel Locsin. 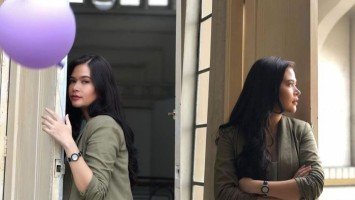 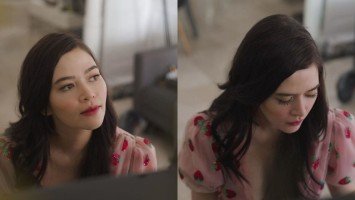