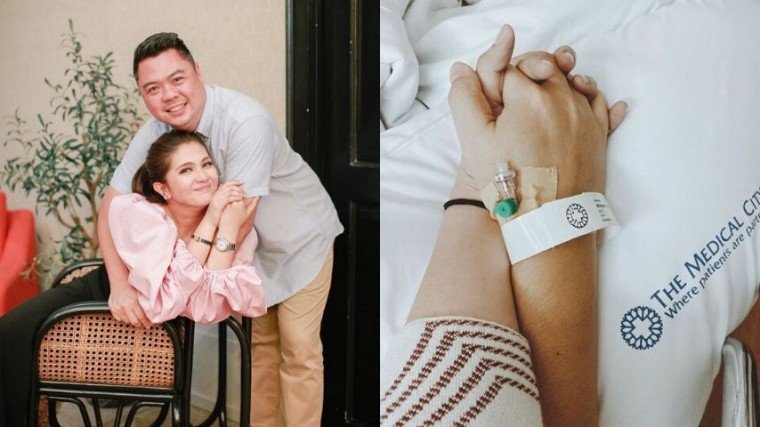 Dimples' hubby Boyet was rushed to the hospital last night after vomiting blood! Find out more by scrolling down below!

Dimples Romana took to Instagram to inform her followers about a medical incident regarding her husband, Boyet Ahmee. The latter is now in recovery after being rushed to the hospital last night, December 3, after suffering form complications from his recent throat surgery.

In her post, the Kadenang Ginto star wrote how she had an unexpected trip to the hospital after waking up to her husband vomiting blood.

“I thought I’d lose this one today 😢 I have never been so scared in my life, tanggal ang pagka Daniela Mondragon ko kanina,” the actress said. “The love of my life @boyetahmee woke up choking and throwing up blood, (he ate a little more than what he’s supposed to the night before. Dapat soft diet pa kasi sya. Hindi pa fully healed his throat from the operation 😢lesson learned, make sure to follow your doctor’s instructions after [an] operation.”

“[There was] so much of the blood, nanghina ng malala yung mga tuhod ko whole holding up the bags for him to throw up in while we were home, habang Papunta sa hospital and while inside the ER of @themedicalcity 😢” she continued.

“Thankfully his good doctors came right away (this was around 230am hiyang hiya ako sa doctors nya to come in so early but they still came to see him super fast, thank you so so much docs) and decided to bring him to the OR to stop the bleeding and we were right on time.”

Dimples went on, thanking the medical staff, her Kadenang Ginto co-workers, and her family members for helping her during this unforeseen incident.

She added that she was alone when she brought Boyet to the emergency room, up until he came out from operation and to the recovery room. However, she said she never felt alone because of the abovementioned people who helped her.

“Health is wealth. Thankfully, Boyet is now stable and just waiting to get a bit better before we get discharged. Mahal, know that no matter how busy I may get, you will always come first. Love you,” the actress ended her post.

Boyet is now in stable condition and is waiting for his doctor’s consent to be discharged. 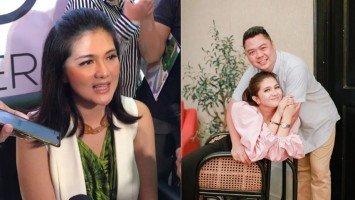 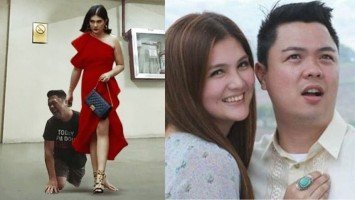