Dingdong Dantes to launch his own delivery app; unemployed showbiz workers to be its riders 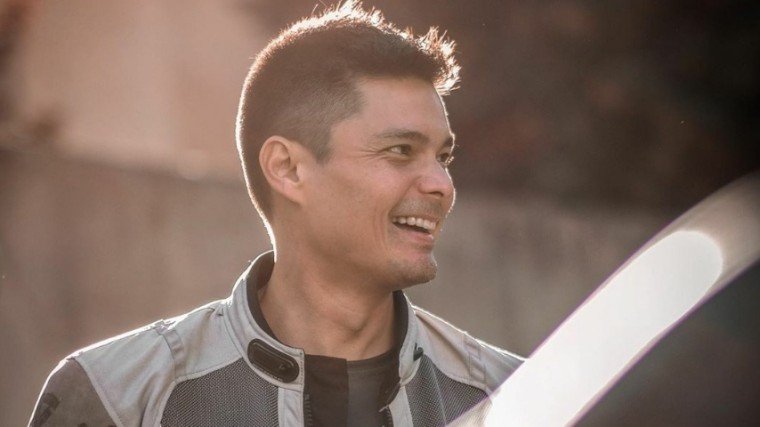 Dingdong Dantes teased the launch of his new delivery app recently! Know the full story below!

Kapuso prime actor Dingdong Dantes will be venturing into the world of technological business soon with the upcoming launch of his new delivery app which is connected to social responsibility, like his previous emdeavors.

He teased the project, Ding Dong PH, in a live webchat called Fireside by the law firm Gorriceta Africa Cauton & Saavedra Publications last June 11. It was a livestream that talked about various industries affected by the new normal caused by the COVID-19 pandemic, including showbiz, travel, and food.

The Descendants of the Sun star did not dive into details about the app just yet, saying announcements were scheduled in later dates. However, he shared what inspired him to start the app.

It all started with his wife, actress Marian Rivera, who has been running a flower business at home. During delivery, they encountered issues like getting the wrong address and delivering damaged goods.

This prompted Dantes to use his scooter and deliver the flowers himself on time to Marian's client.

"Doon nagsimula 'yung idea, at lumawak na lang siya. In the past weeks, after talking with friends who share the same vision and passion, an idea was developed, hence the birth of Doorbell Technologies," he explained.

Ding Dong PH, obviously, is named after Dantes' nickname. Jose Sixto III in real life, he was called Dingdong in showbiz circles, a name he became popularly known as he continued on with his work as an actor.

"This pandemic became a game-changer para sa akin, pati sa bahay namin, pati sa buhay namin," he said. "As many people know, this also became an equalizer, it leveled the playing field. Pero it has crushed and damaged some industries; it paved the way for some to flourish."

Dantes also pressed one of the important parts of the app, which was the first batch of employed riders. 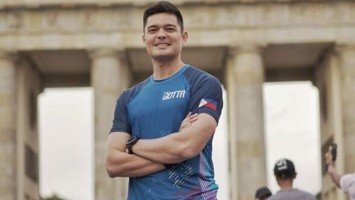