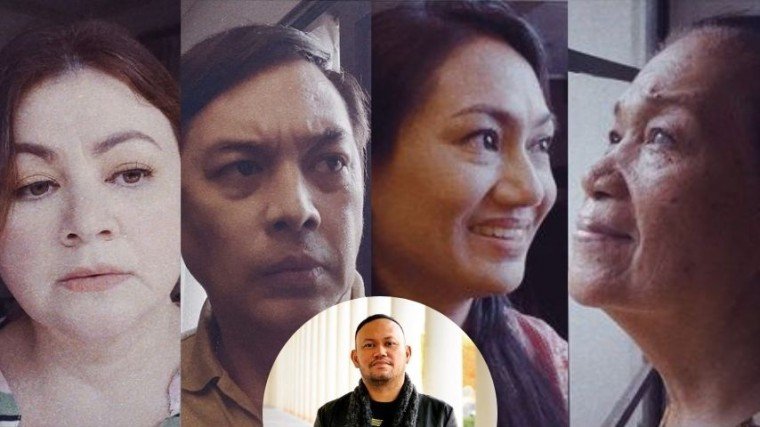 Another BL series is in the works, this time helmed by Adolfo Alix, Jr. Happenstance will feature supporting roles from veteran actors such as Rosanna Roces and Alan Paule!

Adolfo Alix, Jr., best known for directing acclaimed Filipino films such as Adela, Mater Dolorosa, Death March, and Circa, is adding another series to the Boys Love (BL) phenomenon in the Philippines as he is presently filming Happenstance which is set to premiere on the Taipei-based LGBTQ+ video-on-demand streaming platform GagaOOLala.

This comes after the success of his anthological queer series Unlocked, which premiered on the same streaming platform. It became the most-watched series in the four-year history of the streaming service and is currently making a name for itself in various international film festivals.

According to direk Adolfo, Happenstance will be the first “high concept” Pinoy BL series and will narrate love stories in two separate timelines: the present and the 1970s.

It was on Thursday, October 15, when GagaOOLala released more details about the upcoming BL series, specifically the actors who will play the supporting roles in the series.

Supporting roles in Happenstance will be portrayed by no less than veteran thespians Rosanna Roces, Alan Paule, Angeli Bayani, and Erlinda Villalobos.

Happenstance will premiere in GagaOOLala by the end of 2020, with the main cast and more details to be announced next week.