Doug Kramer is praying to be blessed with Baby No. 4; keeping fingers crossed regarding wife’s IVF results 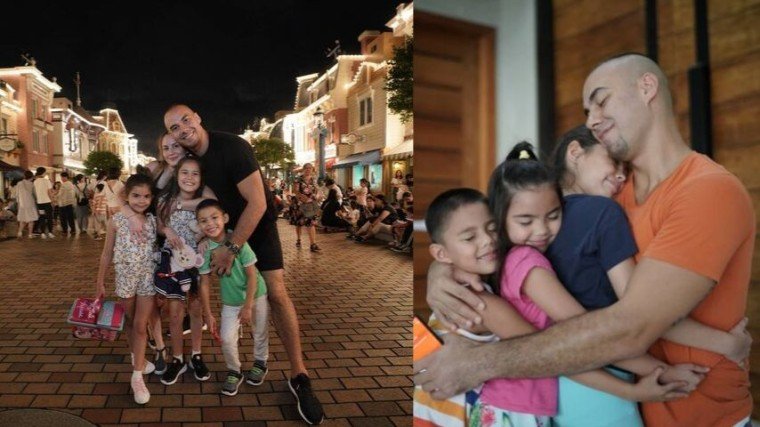 Doug, after sharing old photos of his firstborn, wishes to have one more kid with wife Cheska Garcia!

With a successful career, a recently-built mansion and a happy family, you’d think that professional basketball player Doug Kramer won’t have anything more to wish for. But he does. And that’s  to have one more kid with his celebrity wife, Cheska Garcia.

Doug shared a series of throwback photos of his firstborn, Kendra, looking all cute and bubbly. And in his caption, he looked back to the time he was still taking care of his children as babies.  And now that they’re all grown up, he couldn’t help but wish for another member to join his adorable family.

It may be recalled that about six months ago, March 5 to be exact, Doug and Cheska announced that they were planning to have another baby.

But it is extra complicated for the couple to raise another kid because according to them after Cheska had Scarlet, their second child and Gavin, their youngest, it took a toll on the actress’ body. She then had to rest her “baby factory” for six whole years in order for her to recover.

At that time Cheska had already undergone ligation as well, meaning she will no longer be able to bear a child in the future.

But the couple took a leap of faith and consulted a doctor if there is another way for Cheska to get pregnant. And that is through In Vitro Fertilization (IVF), it is a medical procedure in which a woman has an already-fertilized egg inserted into her womb to become pregnant. Couples who are unable to conceive naturally resort to this modern method.

They also shared that Cheska was taking her IVF shots regularly hoping they will have baby number four soon. Their last update about their IVF journey via Instagram was last March 19.

Doug wrote in his March 19 post: “Today marks the last day of Chesca's IVF cycle, the embryo transfer. It's been almost 2 weeks since we started the injections and just 3 days after the ‘pick up.’ God willing, everything will go well the next few weeks. Keep praying for us! 🙏🙏🙏
#TeamKramerIVFJourney.”

Fast forward to today, the Kramer family’s fans are still earnestly praying for them to finally be blessed with another angel as they sent their well-wishes on Doug’s recent post. 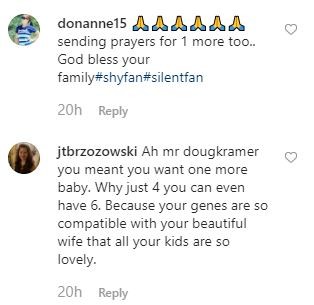 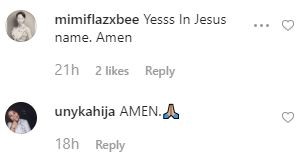 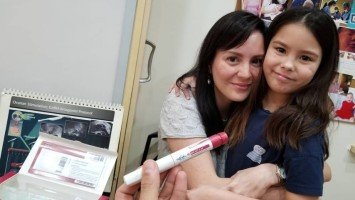 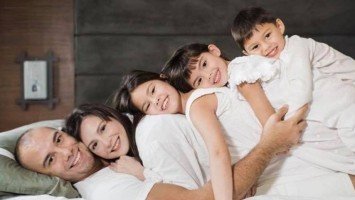