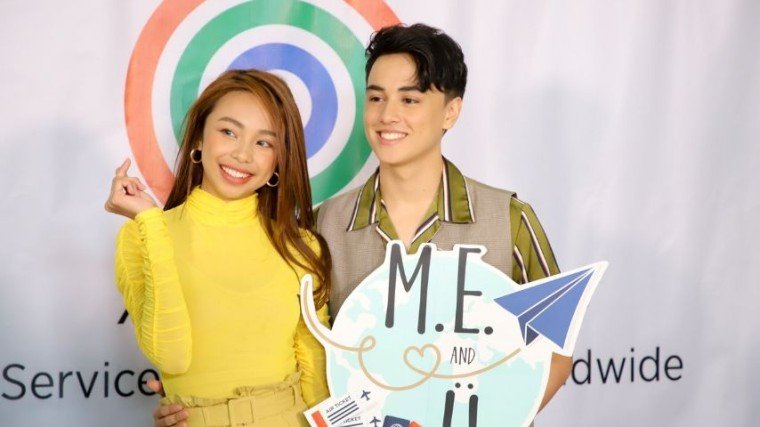 The perfect brother-in-law?!? Do tell, Edward!

During the blogcon of the MayWard love team’s upcoming concert M.E. & U, they were asked what stopped them from formalizing their relationship, given the chemistry that people see among them. The question made Maymay Entrata mention how her family is already close with her love team partner Edward Barber, to the point where he is already best friends with her brother Vincent Dale.

Edward shocked every member of the press in the room when he called him the perfect brother-in-law.

Maymay then recounted the time when his brother had only two best friends back in Davao from their elementary days until now. He only stuck with one best friend until Edward came along in Maymay’s life.

When the press got back to the question of what’s stopping them from formalizing their relationship, Edward said that there is a right time for everything.

“You will really feel it when it happens,” Edward told the press. “I believe in that. Probably just this work, this industry, what we are doing, heto ’yong dahilan bakit nagkakilala kami ni Maymay, but wala. We’re just taking our time, not rushing things, and putting our families first, putting our work, as well. Siguro, in the future. We’re not at the right time for that. Let things go as they go.”

Want more kilig moments with MayWard? Get your tickets for their M.E. & U concert on ticketnet.com.ph! It will take place on September 27 in the New Frontier Theater in Quezon City.

Watch the kilig moment during the blogcon below! 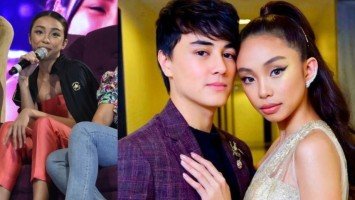 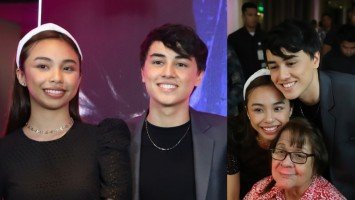