Edward Barber reveals vlogging was his back-up plan before; will start his own channel soon 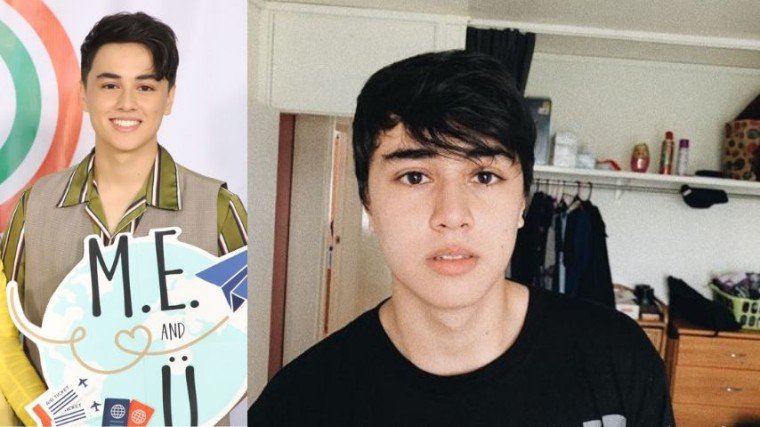 Edward Barber is the next celebrity to venture into the world of vlogging! Exciting, Edward!

After his MayWard partner Maymay Entrata successfully launched her own vlogging channel, Happy Maymay, on YouTube last August 23, Edward Barber revealed last August 29 during the blog con for their M.E. & U concert that he, too, will also start vlogging in the popular video platform.

“Both Maymay and I, sa aming dalawa, I’ve been [the] fan of YouTube and vlogging and gaming. There’s a short story lang. There’s a YouTuber that I’ve been a fan of since [he had] 1 million subscribers, ngayon 100 million na siya. Si Pewdiepie.” Edward narrated.

“I know what I wanted to do since bata pa ako,” he added. “’Yun talaga ’yong back-up ko. Pangarap lang. If I don’t finish school, heto ’yong gagawin ko. I’ve always wanted to do it.”

He, then, shared to the press how Maymay’s YouTube channel pushed him to finally pursue this childhood dream of his.

“When she posted her first video, heto ’yong first step towards a dream I’ve always wanted to do for a long time,” he explained. “I didn’t really want to share it a lot in past interviews, press cons kasi ayoko na people will tell me to push for it. I want it to be something na ako lang mag-isa. I wanted to do it by myself or with Maymay, the two of us together.”

And when is Edward putting up his first video? The Fil-Brit teases “soon.”

Maymay and Edward will give the best of their abilities on September 27 at their upcoming live concert M.E. & U happening at the New Frontier Theater in Quezon City. Get your tickets now at Ticketnet Online!

Watch Edward talk about his goals of vlogging below! 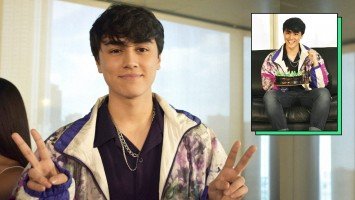 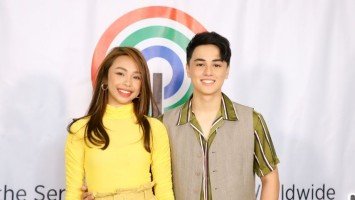