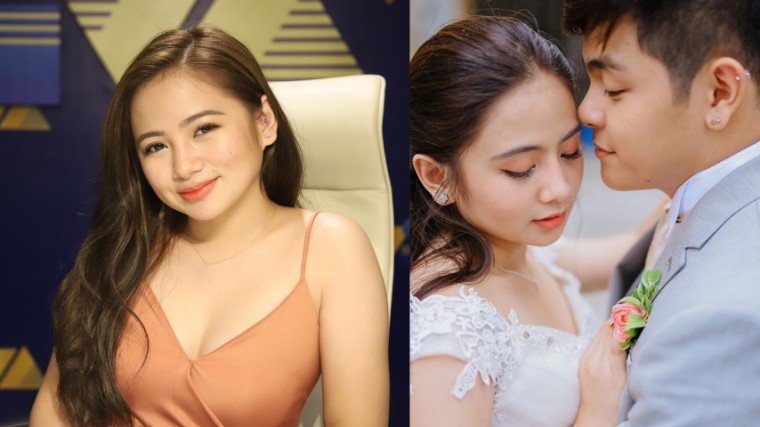 When asked if she sees herself getting married in the next few years, Ella Cruz remained mum about it, saying it is an activity that requires financial and emotional stability.

Earlier today, September 10, a press conference was held for Ella Cruz on her recent triumph as Best Supporting Actress during the 2019 Cinemalaya Festival.

During the presscon, questions about her and Julian Trono’s wedding photos was asked, prompting Ella to reveal what was really the real gist behind the photos that shocked the online world.

“That’s for our show po A Not So Fake Love Story sa Sari-Sari Channel,” she explained. “We got Nice Print (Photography & Exige Weddings) para magmukha siyang totoo kasi the story of the series is a fake marriage so na-fake marriage ko rin kayo in real life.”

It could be recalled that last August 24, wedding photos of the reel-and-real life couple circulated online, with netizens speculating that the two have tied the knot because of such.

A number of celebrities also believed their fake wedding photos, which Ella found amusing. The actress-dancer admits that on a daily basis, friends and fans keep congratulating her and Julian for allegedly being wed.

The Viva artist then revealed that it was her and Julian’s idea to release fake wedding photos online to promote their Sari-Sari show, inspired by its wedding scene.

The couple did not expect that people would believe it would be real wedding photos.

Ella also revealed that some netizens speculated she was pregnant that is why she and Julian allegedly got married, which was not the case according to the actress. However, she admits that that is the only negative message they got from what they did.

When asked if she sees herself getting married in the next few years, Ella remained mum about it, saying it is an activity that requires financial and emotional stability. 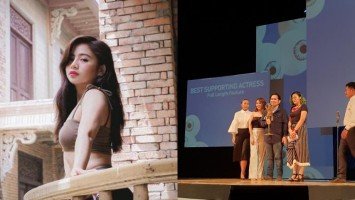 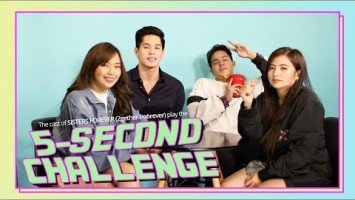