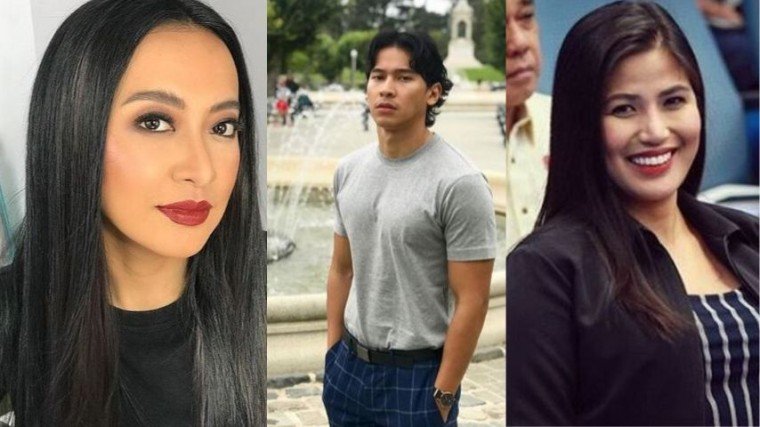 Actor Enchong Dee took to Twitter to air out his frustrations on Mocha Uson's recent appointment and MMDA Spokesperson Celine Pialogo's statement regarding the nationwide strike!

In case you missed it, the former Presidential Communications Assistant Secretary was appointed by President Rodrigo Duterte as Deputy Executive Director of the Overseas Workers Welfare Administration last September 23 but was only announced yesterday, September 30.

Prior to her appointment, the pro-Duterte blogger ran under the AA Kasosyo Party in the midterm elections last May but lost.

Under the 1987 Constitution, it states that “No candidate who has lost any election shall within one year after such election, be appointed to any office in the Government or any Government-owned or controlled corporations or in any of their subsidiaries”

As the announcement of Mocha’s new post spread online, various netizens began to criticize her appointment, including Enchong himself, who said that it was discouraging to become a good citizen if elected officials themselves who implement the law fail to follow the constitution.

It’s discouraging to be a good citizen when the elected officials that implement the law fail to follow the constitution. #AkoLangTo 🤦🏻‍♂️

Pialago, a former candidate for Miss Earth Philippines 2014 who went viral for stating in the news that her fellow candidate had “passed away” instead of “passed out”, defended the administration’s plans of a Public Utility Vehicle (PUV) modernization program, which was the reason for PUV drivers to go on strike yesterday, September 30.

“We are after the welfare of the people, at sa pagkakataong ito, mahalaga sa amin na hindi na kayo dumagdag pa sa araw-araw ng hirap na dinaranas ng mga commuters,” Pialago said on Facebook, alluding to the drivers and operators who participated in the strike.

Members of various transport groups participated in the said strike to protest some possible occurrences that might happen when the PUV modernization program might come to pass, such as the cancellation of franchises.

Enchong criticized Pialogo’s statement, asking why can the government not provide for the jeepney’s modernization.

“If the government finds it expensive, how much more the jeepney drivers?” he added.

Mamayang Pilipino nanaman mag-aadjust? Why not provide for the Jeepney driver’s modernization... if the govt finds it expensive, how much more the jeepney drivers? pic.twitter.com/zxP0TvgpBR 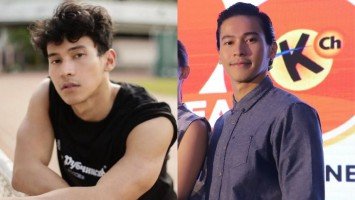 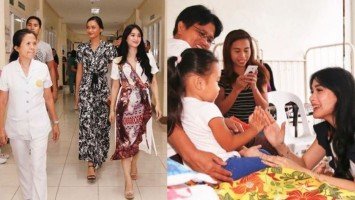 Is Heart Evangelista's hospital visits and improvement plans for local healthcare in Sorsogon a preamble to her political entry?