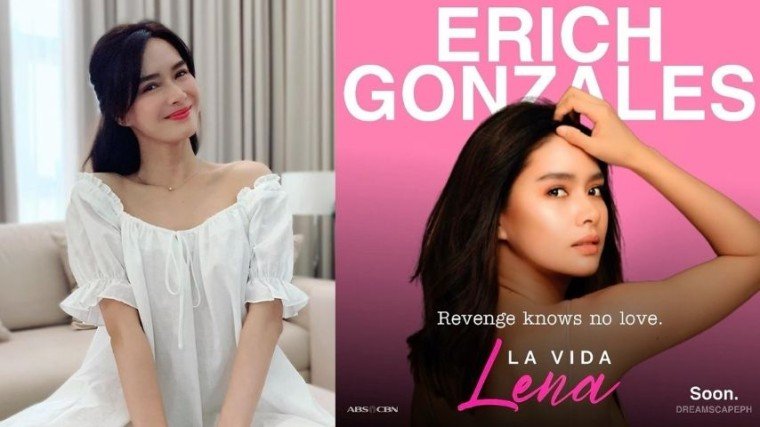 Erich Gonzales is set for a teleserye comeback after two years!

After two years, Erich Gonzales is set to return to the world of television drama via the upcoming ABS-CBN teleserye La Vida Lena.

The actress and the show’s entertainment unit Dreamscape Entertainment confirmed the news on their respective Instagram pages last Wednesday, October 7.

La Vida Lena serves as Erich’s television comeback since 2018 when she starred in The Blood Sisters, playing triplets who were separated at birth.

It could also be recalled that she was supposed to make her television return via the show Love Thy Woman last 2019. However, she had to withdraw from the role, being replaced by Yam Concepcion in the process.

Erich’s recent project is the digital series You. Me. Maybe. under the YouTube channel Enrich Originals. Apart from starring in the series alongside long-time on-screen partner Enchong Dee, she also acts as its director.