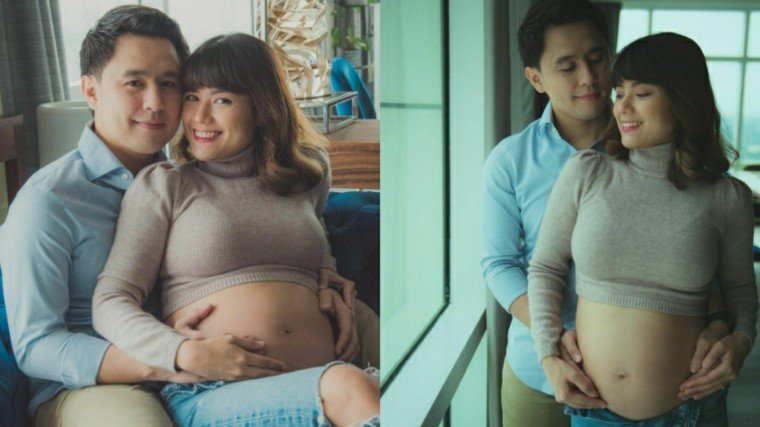 Fourth Solomon happily announced that he is expecting a baby boy with wife Grizelle Gratela.

Pinoy Big Brother alumnus Fourth Solomon took to Instagram last Saturday, January 23, to share the exciting news that he and his wife, model Grizelle Gratela, are expecting their first child.

"Excited to see you very soon @robertgavin_ proud of you Mommy @grizellegratela," he wrote.

In her own Instagram post, Gratela shared more photos of the shoot and expressed gratitude to her husband for the support he has given throughout the pregnancy.

"Can't believe we're going to be 3 in 3 months. So far this pregnancy has been so amazing thank you babe for making it easy and for always feeding me and Robert Gavin yummy foods," she wrote.

For her second post about her pregnancy, Gratela said she never thought she would be so happy and content at this point in her life.

It was last December 2019 when Solomon proposed to Gratela before they tied the knot in August 2020.

Solomon, along with his twin brother Fifth, were both housemates during Pinoy Big Brother: All In last 2014.

Their older sister, Kapuso comedienne-actress Chariz Solomon, had given birth to her third child only last October 2020. 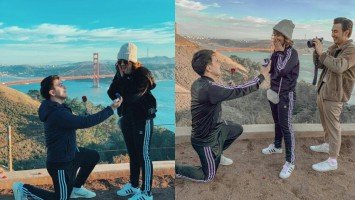 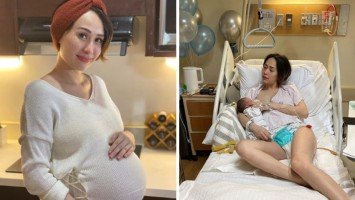