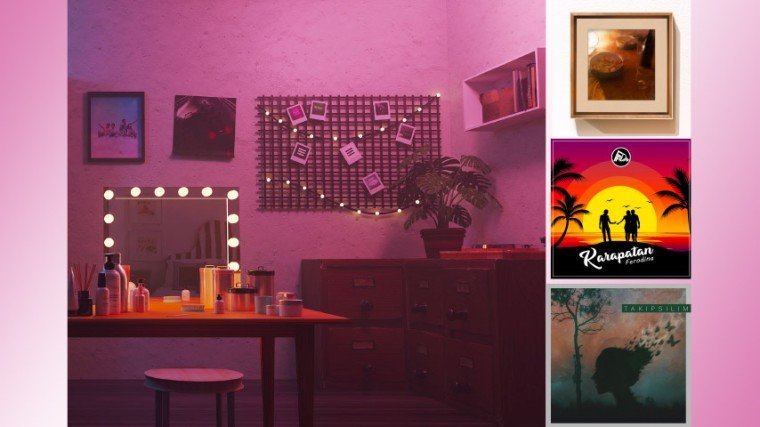 Vica Records and their associate O/C Records and Blacksheep Records Manila offer you four talented bands with their new releases. These are (clockwise from left): The Juans with “Salamin”; Crash with “Sa Susunod Na Lang”; FERODINA with “Karapatan”; and Modern Day Dream with “Takipsilim.”

Prepare to be both amused and amazed.

“Salamin” By The Juans

The Juans drop a new single called, “Salamin,” which is part of their most recent and critically-acclaimed album “LIWANAG.” The evocative message of the song, which is about being strong in the face of trials, is wrapped in a modern-sounding, mid-tempo pop that’s both moody and stirring. “Salamin” is written by Chael Adriano and is arranged by Japs Mendoza.

FERODINA’S new emo song, “Karapatan” is a about that painful and complicated love story that happens when you fall hard for your best friend; when you’re caught in the middle of wanting to let it all out but couldn’t for fear of losing the friendship.

That’s the predicament FERODINA composers Brian Feliciano and Fender Dimalanta tried capturing in the words and music of “Karapatan.”

Modern Day Dream returns with a brand-new song in “Takipsilim” and delivers another modern pop-rock sounding tune, which is their trademark for the start.

Singer-songwriter James Mollo was inspired, during one twilight hour, to write this song about feelings of emptiness and choked desperation.

But despite the seeming depressing themes, the song didn’t stop from being melodic, thus, giving the listeners that chill, almost-floating vibes. 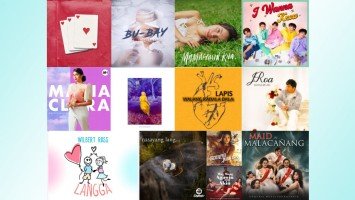