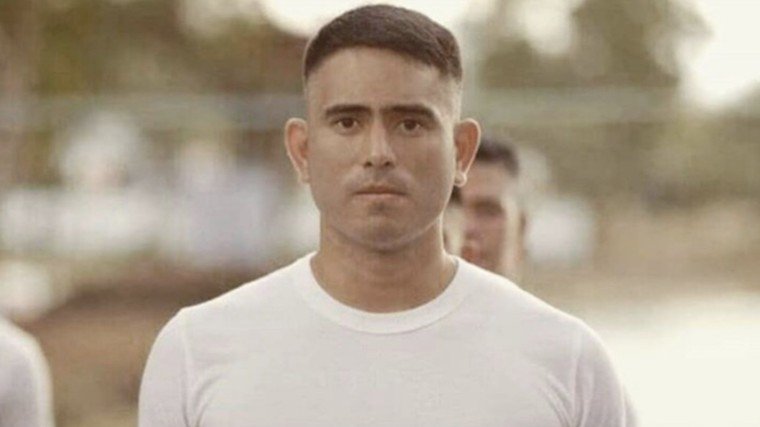 Gerald Anderson has admitted and confirmed that he had a “good conversation” with comedian Dennis Padilla, whose daughter Julia Barretto was dragged into the issue of his controversial breakup with actress Bea Alonzo.&nbsp;

Last Monday, August 5, Gerald Anderson—through the interview of ABS-CBN News reporter Ganiel Krishnan—finally addressed all the accusations being hurled at him by the Netizens and these included his having ghosted and cheated on actress Bea Alonzo; and that his Between Maybes leading lady, Julia Barretto was the third party in his breakup with Bea.

In the interview, he stressed that “No one else was the reason” behind their breakup and that it was just pure personal issues between him and Bea. By saying so, he thereby absolved Julia, who has been receiving online blows left and right because of the issue.

As for the “ghosting” issue—the 30-year-old actor said he wasn’t familiar with the term that he had to search for it on Google—Gerald didn’t directly answer if he did ghost Bea, but he made it clear that his relationship with her ended because of a series of fights that led to “one big fight.”

He said their relationship wasn’t healthy anymore at that point but added that despite that, their present status does not define what they had.

“Kahit naging ganito ’yong ending namin, it doesn’t define what we had...I will never forget ’yong mga good moments namin na we had together. It was a lot of good moments,” said Gerald pertaining to his three-year, second-time-around relationship with Bea.

In the continuation of that same interview, Gerald also verified the reports about him having had phone conversation with Julia’s dad, Dennis Padilla.

Gerald added: “S’yempre, alam natin na grabe rin ’yong bashing sa side nila. No one deserves that… We had a good conversation.”

The controversy all began when Bea posted a cryptic message last July 21 hinting infidelity in her current relationship with Gerald, she followed the act by liking posts related to the Julia-Gerald party sighting or their alleged affair.

The Internet then went ablazed with attacks directed at Gerald and Julia. Both remained silent for weeks. But after Gerald broke his silence about the issue, it was Julia’s turn to defend herself from the cheating and third-party allegations. Julia aired her sentiments on Instagram last Tuesday, August 6, where she even accused Bea as being a bully.

In the concluding part of Gerald’s interview with ABS-CBN News, he also revealed that besides having had a recent phone conversation with Dennis Padilla, he also already had a chance to meet Julia’s mom, Marjorie Barretto.

“And even sila Tita Marjorie... I got to meet their family. She has a very beautiful and nice family. One thing’s for sure, they’re very strong and united. It’s just unfortunate na nadamay and this happened. At least they’re all together,” said Gerald.

In the end, after all the mockery and criticism he had to deal with for the past few weeks, Gerald said he’s now ready to move on and encouraged everyone— especially the bashing public—to do the same.

“Just moving on from now on. Moving forward,” Gerald said. “I just hope and pray that everybody respects… You guys had fun na, you guys had your fun with it. Huwag n’yo kalimutan na kahit celebrities kami, tao pa rin kami, and we share the same emotions you guys have.”