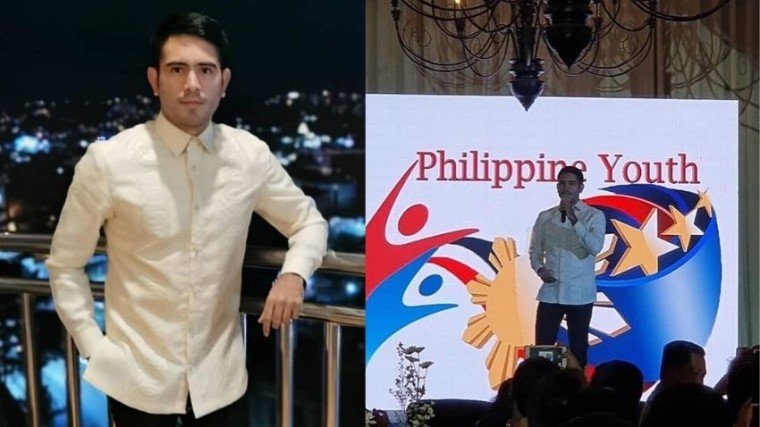 It was attended by almost 900 Sangguniang Kabataan leaders all over the country.

The Filipino-American actor shared how important the role of being a celebrity in inspiring others in lending hands to people who are in need after he experienced the Typhoon Ondoy way back in 2009.

Gerald recalled that during that time, he went down to the flooded areas to help neighbors in any way he could.

Gerald also gave credits to his mother, Mommy Vangie, whom he admires for being helpful.

Now with his new assignment, the actor vows to give further inspiration to raise voluntirism among the youth.

"Makapagbigay ng inspiration," the 30-year-old actor said in an interview with Philstar Global.

The star of upcoming TV series In Soldier's Heart has also plans in touring the Philippines for education-related projects. He also wants to promote sports, which he says is closest to his heart.

Gerald takes lead of his new post after Dingdong Dantes and the late Rico Yan, who both served as ambassadors of the said government agency in the past. 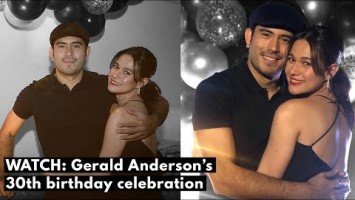 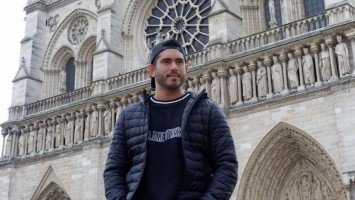