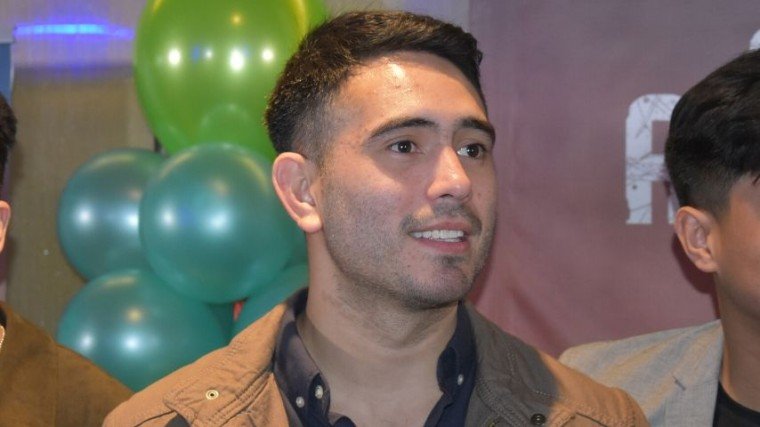 Gerald Anderson says "no pressure" when it comes to his show A Soldier's Heart competing against GMA 7's Descendants of the Sun! Get to know more by scrolling down below!

During the intimate press conference for the upcoming Kapamilya teleserye, A Soldier’s Heart, the show’s lead actor Gerald Anderson was asked by if there is added pressure that their show will be competing against the forthcoming Kapuso teleserye Descendants of The Sun, which has the similar military concept as theirs.

However, for the actor, that is not the real case. For him, the real goal of the show is to give a message to the viewers regarding the Philippine military.

He then cited a real-life example of the message the show wanted to relay, mentioning the soldiers who helped those affected by the recent Taal Volcano eruption.

It starts airing on Monday, January 20. 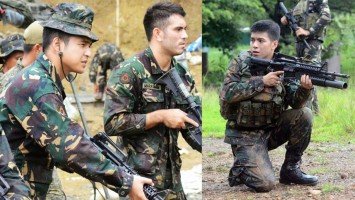 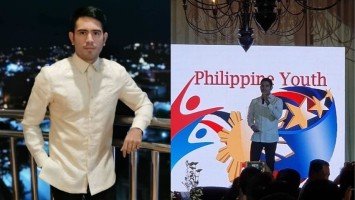