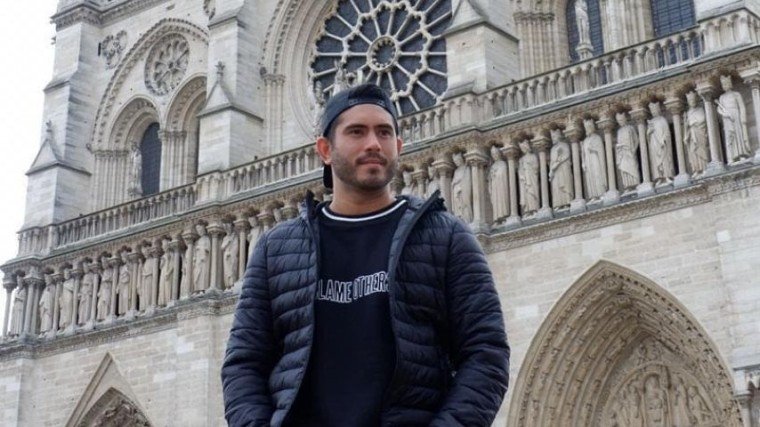 Gerald Anderson got no response after he reached out to Bea Alonzo.

Gerald Anderson revealed that he tried to communicate to Bea Alonzo amidst the controversy about their relationship which turned both the showbiz world and the Internet in frenzy over the last two weeks. The now ex-couple still continues to make headlines as each party speaks up.

This time, Gerald, in the continuation of his interview reported by ABS-CBN News’s Jaewha C. Bernardo, further revealed that even before the alleged ghosting issue blew up, the two of them had already no communications at all.

Gerald, in the same August 5 interview, also mentioned that he attempted to talk to Bea personally and even reached out to her through their manager despite the overwhelming criticism he has been receiving since it all started.

He added: “Noong lumabas na at medyo lumaki siya, you know, I tried to reach out through our manager and personally but you know, siyempre, I respect that she didn't respond...

In a separate ABS-CBN news report (but also from the same interview), Gerald also cleared Julia Barretto’s name from being labeled as the cause of their breakup. He said, “Walang ibang taong naging dahilan ng break up. Para sa akin, it’s always our personal issues...no one else was the reason…the cause of the breakup.”

Julia was linked to the actor after they’ve worked together as loveteam partners in the film, Between Maybes. And since then, people were already speculating about a brewing romance between them. The sightings of them at a party in BGC mid July further fueled the the linkage issue.