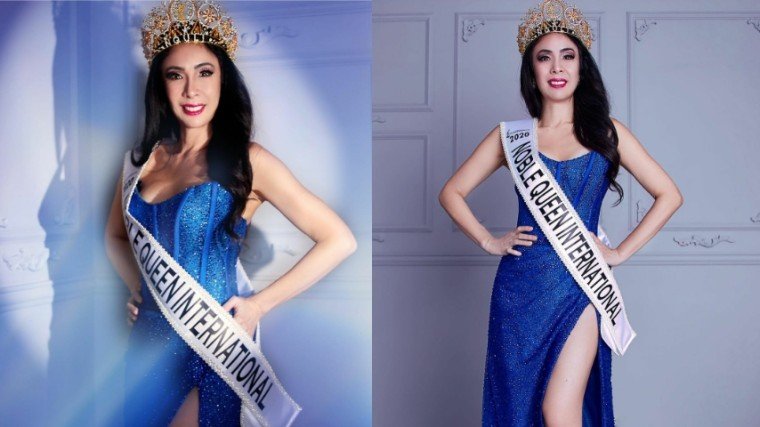 On Wednesday, December 30, Giselle Sanchez excitedly announced on Instagram that she took home the crown and title of Noble Queen of the Universe International.

"I did it! I was able to Bring home the crown as Noble Queen of the Universe International!" the comedienne wrote.

She went on by congratulating her fellow winners who won five other titles during the competition, including the new Noble Queen of the Universe Maegan Camisa from Southern California.

"Sixteen family oriented women with advocacies all over the world fought for the five crowns and I am so blessed to have brought home one for the Philippines," she said. "This is my final takeaway for 2020 and I thank God and the entire Philippines who supported me in my journey."

After thanking her supporters on social media, she singled out chiropractor Rob Walcher and beauty queen Patricia Javier, who was the first-ever Noble Queen of the Universe, for sponsoring her to be part of the pageant

"I was finally convinced when Patricia told me that I can use the Noble Queen Pageant as a platform to get more donors so I can help more homeless families which is my advocacy," Giselle said.

She, then, proudly announced that in a few days, she will be giving a newly-constructed home to one homeless family courtesy of the Noble Queen of the Universe pageant.

"I am so blessed that I have found this sisterhood who has fully supported my advocacy to help the homeless and provide food, Shelter, and sustainable livelihood for them," she said.

It was last November 29 when Giselle announced that she will be competing in the second-ever Noble Queen of the Universe pageant which was held on Zoom last December 13.

"It is my honor to announce that I was chosen out of hundreds of advocacy-driven family women to represent Noble Queen Visayas," she said.

At first, she felt hesitant to join, but she was convinced after seeing the pageant's advocacies of the pageant's organizers and noted how they "sincerely helped a lot of people especially during this pandemic and typhoon disasters."

"I agreed to join this pageant mainly to raise funds to be able to help my fellow Filipinos," she added. 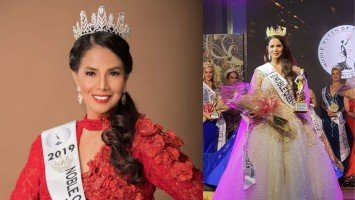 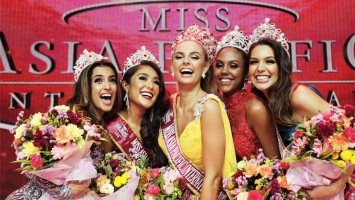