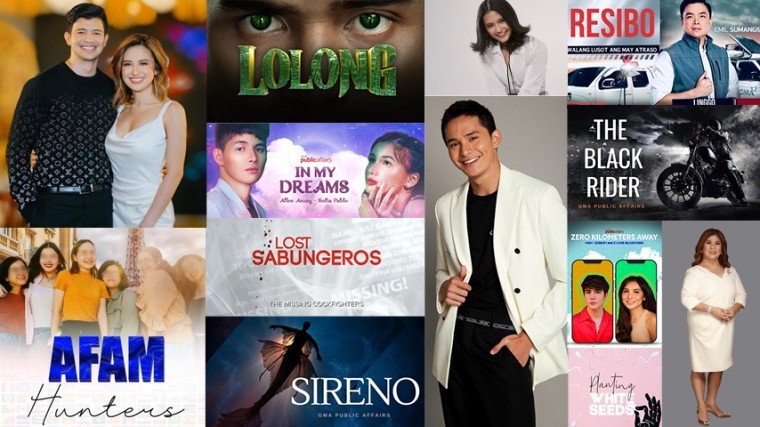 With its expansive lineup of documentaries, dramas, and films, GMA Public Affairs will continue to tell stories that resonate with the audience’s hopes and dreams in 2023 and beyond.

When GMA Public Affairs began producing historical and socio-political dramas nearly ten years ago, little did the team know that they would eventually find themselves making the “Most Watched Drama of 2022” with the top-rating Lolong, the story of a hero fighting injustice and corruption in his small town.

Lolong is GMA Public Affairs’ biggest series since its venture into drama production, one among a long list of titles that deal with relevant topics like Philippine history (Katipunan, Ilustrado), the dreams of seafarers and financial literacy (One of the Baes, Owe My Love), and serious issues like mental health and good governance (Love You Stranger, Bayan Ko).

While its success in scripted series may come as a surprise, the truth is, excellent storytelling that impacts society has always been at the core of what GMA Public Affairs has done over the last three decades.

A pioneer in documentary, talk, and news magazine programming, GMA Public Affairs has put the Philippines on the world stage, with its legacy programs recognized by prestigious award-giving bodies – from Cannes to Monte Carlo, London, New York, and Tokyo – even bagging four prestigious George Foster Peabody Awards trophies and a nod from the Emmys.

This 2023, impactful storytelling will remain at the heart of Public Affairs programming as it expands message-making to a wider audience through a diverse lineup of formats and titles.

Lolong and his crocodile friend Dakila are set to make a big return.

Lolong: Ang Luha ng Unang Atubaw follows the journey of Lolong (Ruru Madrid) after realizing his full potential as a hero who can save people from the hands of corrupt men. After freeing the people of Del Rio and Tumahan from the wicked Armando Banson (Christopher de Leon), Lolong chooses to live a peaceful life with the surviving Atubaws and Elsie (Shaira Diaz), the woman he loves. But fate plays a cruel joke when they discover that the most important treasure of their tribe – the crystallized tear of the first Atubaw, is missing.

Ruru Madrid’s busy year will see him team up with real-life sweetheart Bianca Umali in The Write One, a romantic drama with a touch of fantasy to be produced in partnership with a major online platform. It tells the story of Liam (Ruru Madrid), a frustrated man who is given a chance to rewrite his love and life story with the help of a mysterious typewriter. With the love between Liam and Joyce (Bianca Umali) dimmed by the years that have passed, both wonder what could have been had they not given up their individual dreams. Until one night, Liam stumbles upon an antique typewriter and finds himself writing – and magically making real – the revised story of his life. 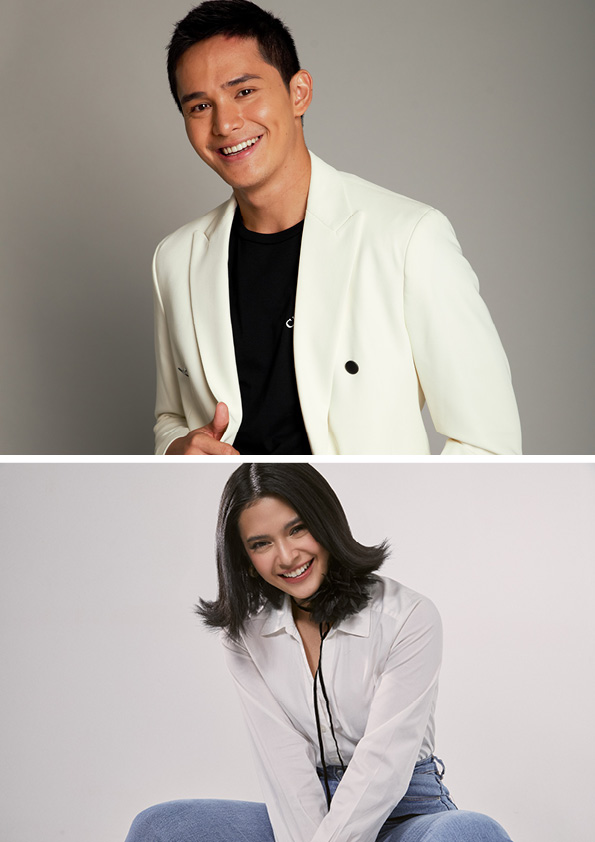 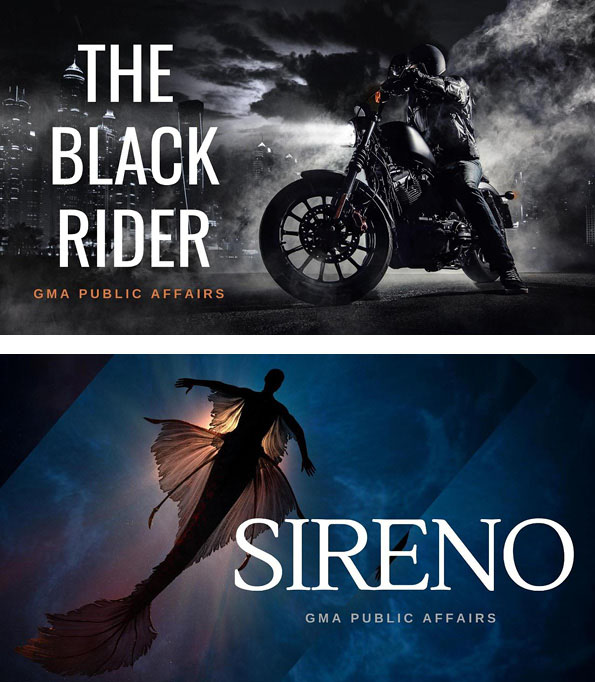 In addition to televised dramas, GMA Public Affairs is set to launch exclusive digital series to be headlined by Sparkle’s young love teams. In Zero Kilometers Away, Kyline Alcantara and Mavy Legaspi play Gwen and Ardi, BFFs who initially meet on a dating app and decide to keep it platonic. But as Ardi and Gwen navigate their different “matches” side by side, will either of them realize that “the one” might already be there – just zero kilometers away?

In My Dreams follows Via (Sophia Pablo) who starts to have lucid dreams about dating the perfect guy, only to find out that he exists in real life as Jecoy (Allen Ansay) who has no idea who she is – or so she thinks.

On the subject of dreams, perhaps GMA Public Affairs’ most ambitious venture in 2023 is its entry into filmmaking.

At least four feature films are currently in the works for Public Affairs’ newly-formed film division:

Firefly follows a young boy’s search for the mythical island of fireflies described in his mother’s bedtime stories. Using the “clues” he believes his mother left behind in an old notebook, the boy makes the long journey to the magical island to wish her back to life. The film is helmed by the acclaimed Zig Dulay, director of GMA classics Sahaya and Maria Clara at Ibarra. ''

Penthouse 77 is a psychological thriller that confronts the horrors of homelessness in a city filled with both skyscrapers and shanties. The film will be directed by the award-winning master of horror Derick Cabrido. 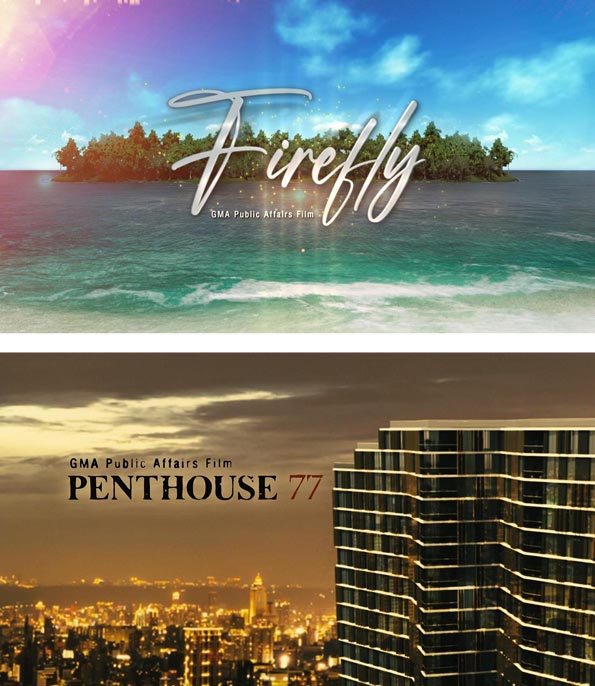 The Cheating Game, headlined by Julie Anne San Jose and Rayver Cruz, will be a feverish, deep dive into the psyche of two individuals who were cheated on … and how differently they react to betrayal. Best-selling author Rod Marmol, director of Cuddle Weather, helms the film. 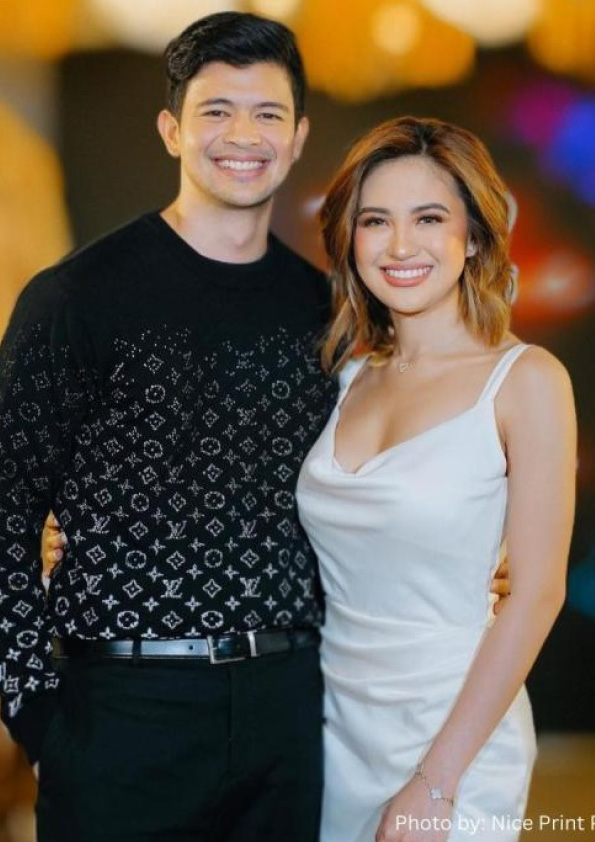 Version Two is a sci-fi romance-drama that explores both the uplifting and heartbreaking nature of memories and will pave the way for a surprise pairing between two stars from different home networks. The film will be directed by the hit-making Irene Emma Villamor, writer-director of memorable love stories like Sid & Aya. All films are set to be released in cinemas and on major streaming platforms.

While Public Affairs expands into different genres, its core offerings in documentary and public service remain at the fore. 2023 will be a year of documentary specials shot in 4k with Lost Sabungeros as the banner title.

When the pandemic shut down all cockfighting arenas in the Philippines, the century-old gambling blood sport moved online and grew into a money-making machine overnight, creating instant millionaires among its cockfighters. But things took a shocking turn when more than thirty men disappeared without a trace. In nine months, groups of cockfighters disappeared in three major arenas, while others were abducted in their homes or on the road. Months after the serial disappearances, not one has been found—dead or alive.

Lost Sabungeros, produced and directed by award-winning documentary filmmakers Bryan Brazil and Alyx Arumpac, follows the families of the missing in their agonizing search for answers.

Planting White Seeds which tells the story of one man with an unorthodox offer to distribute his seed to Filipinas via artificial insemination, and AFAM Hunters which explores the unique connections between Pinays and their foreigner lovers, complete the 4k docu lineup. 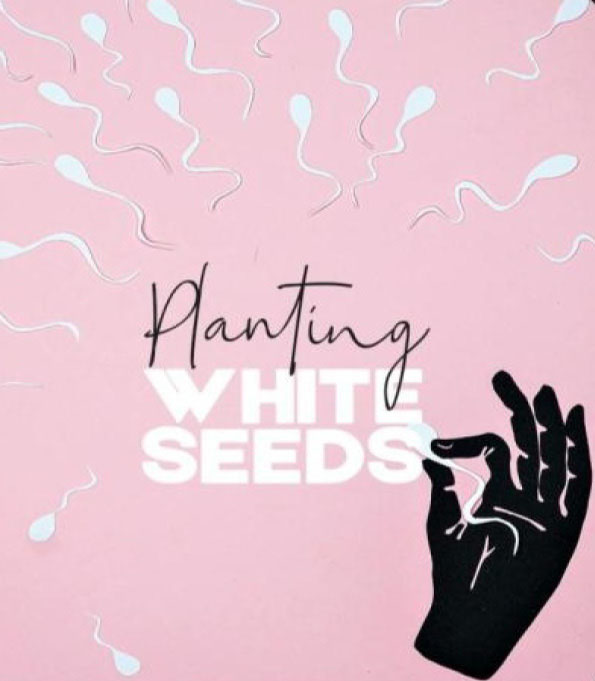 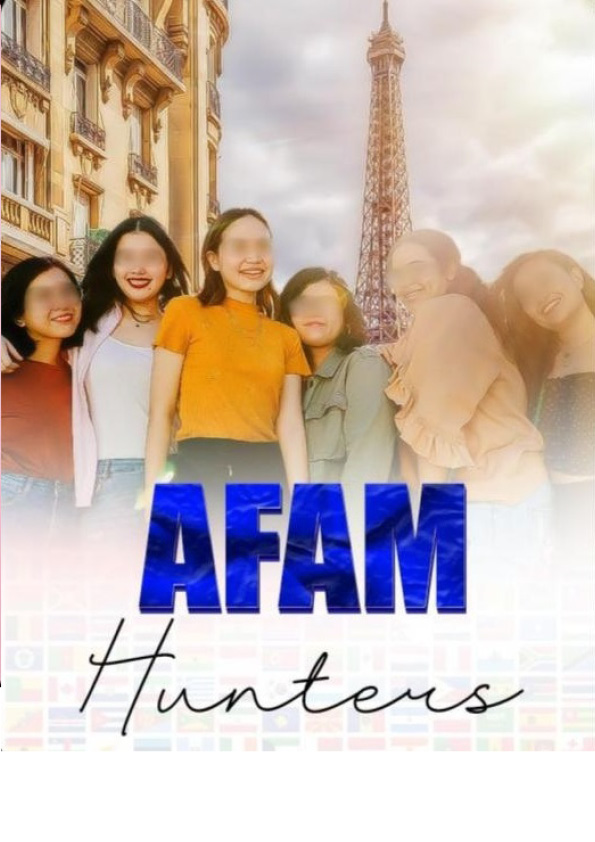 Flagship documentary program I-Witness, celebrating 23 years as Philippine television’s finest hour, will introduce fresh faces to its lineup of formidable hosts with the entry of Mav Gonzales and John Consulta. Public Affairs’ growing list of legacy concepts include a follow-up to the much talked about Jessica Soho Interviews and a series of Investigative Specials to tackle issues and controversies of national concern.

With its expansive lineup of documentaries, dramas, and films, GMA Public Affairs will continue to tell stories that resonate with the audience’s hopes and dreams in 2023 and beyond. 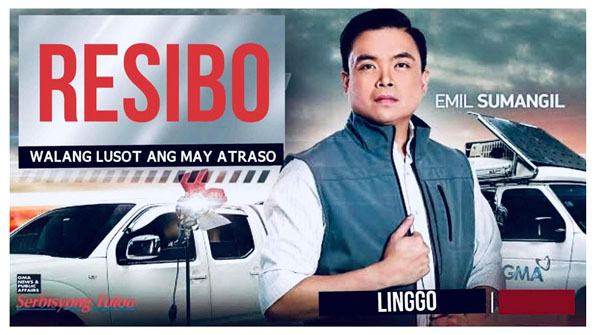