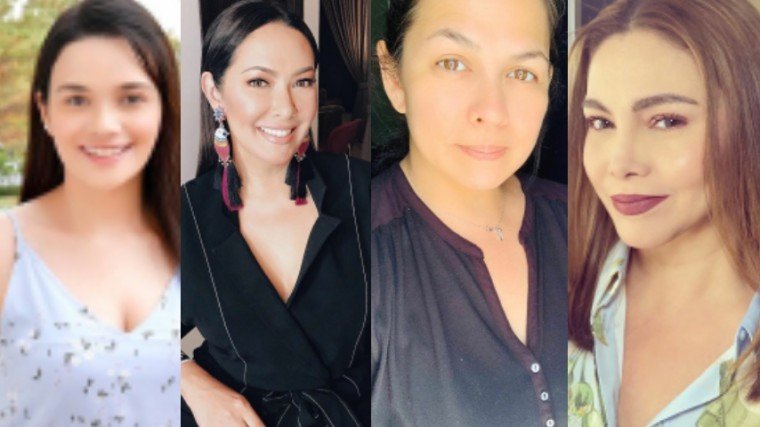 The people of Beirut, the capital city of Lebanon, found themselves in a tragic event last Tuesday, August 4, when an enormous explosion in the Port of Beirut shook the nation.

The incident reportedly caused at least 135 deaths and wounded over 5,000 people, while leaving over 300,000 people homeless.

The cause of the explosion remains unclear, with Lebanon's prime minister launching an investigation that would focus on a heaping amount of explosive ammonium nitrate stored in a warehouse.

Authorities have declared Beirut a "disaster city" and have thrusted the city into a state of emergency for two weeks.

People around the world have expressed their sadness and sympathies regarding the heartbreaking event, including some of our local celebrities.

On Instagram, Filipino-Lebanese actress Yasmien Kurdi took to Instagram to voice her sorrow for the Beirut explosion, which happened a few days after the death of her Lebanese grandmother.

Yasmien added that she hopes her family and relatives and Beirut are safe and prays for the country, as a whole.

"This is a difficult time for all of us and the only powerful tool we have now are our prayers," she concluded her post.

Lotlot De Leon, whose husband Fadi El Soury hails from Lebanon, posted a photo of the city on her Facebook with the caption "Praying For Lebanon."

Television host and former volleyball player Gretchen Ho quote retweeted a video of the explosion on Twitter, while begging the year 2020 to stop with the series of bad incidents, which began with the COVID-19 pandemic.

Comedian-singer K Brosas urged her followers to offer prayers to the city of Beirut.

"Oh my goodness." wrote Kapuso news anchor Atom Araullo upon sharing a video of the explosion.

Beauty queen and actress Ruffa Gutierrez recalled her three-day experience in Beirut back in 2010, which she called the "hidden jewel of the Middle East."

"All my thoughts and prayers are with you right now, Lebanon." Gutierrez said.

Our thoughts and prayers are with the people affected by the Beirut explosion and their families. 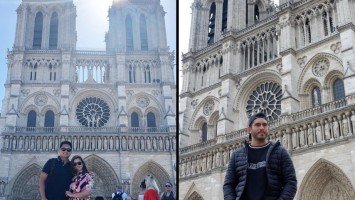 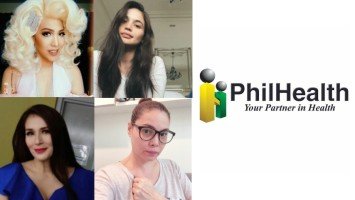