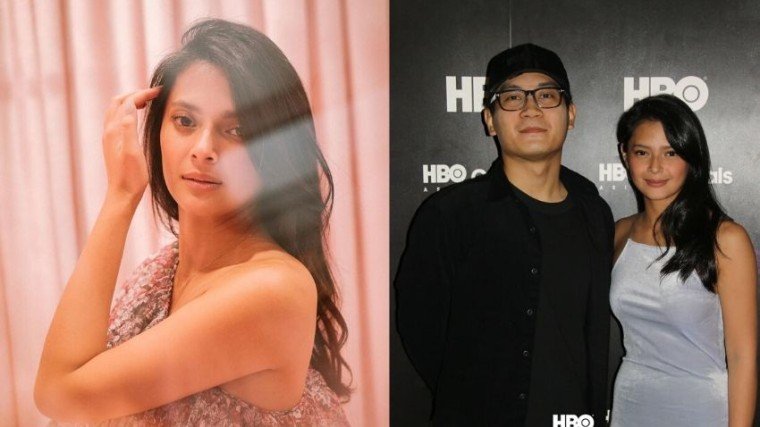 “And on the spot, she did an audition and I think she even cried and she was super emotional in that audition. She blew us away.” - Mikhail Red

Kapuso star Bianca Umali has just scored the lead role in the HBO Asia Original series Halfworlds, a fantasy/thriller series which is to be directed by internationally-aclaimed indie filmmaker, Mikhail Red.

“Someone recommended Bianca," Direk Mikhail was quoted by GMAnetwork.com as saying at the HBO press conference held in Singapore.

He went on: “We called her in for an audition and this was the latter part already and she came in, she was not even aware there's gonna be an audition. She didn't know anything about the project.

“‘Cause it’s still top secret at that time and we met her, talked to her, and we saw that she has so many parallels and similarities with the character, the lead of Halfworlds.

“And on the spot, she did an audition and I think she even cried and she was super emotional in that audition. She blew us away.”

In the same GMAnetwork.com interview, the 19-year old actress also shared how the surprise audition with Direk Mikhail went.

“They told me then and there that I was going to audition and I said 'Oh! So I'm gonna act today?'" Bianca recalled.

“So I didn't know, I really don't know anything about it, but then so the audition was more of an improv... thankfully it paid off and I'm very happy that I got in."

In its official Instagram page, HBO Asia today officially welcomed the Filipina actress as part of the series.

In Halfworlds, Bianca is set to play the role of Alex, a half-human and half-Engkanto character whose task is “to find the original source of a dwinling haven plant to heal Engkantos’ thirst for human flesh."

While the first two seasons of Halfworlds—which was said to be inspired from a mix of Southeast Asian mythologies—were shot in Jakarta and Bangkok, the Season 3 is reportedly to be shot in its entirety in the Philippines. The production will start filming in January 2020.

With its upcoming third season, Halfworlds is now tagged as the longest running series produced by HBO Asia.

It is also Bianca's biggest project after the successful GMA-7 epic-drama, Sahaya.