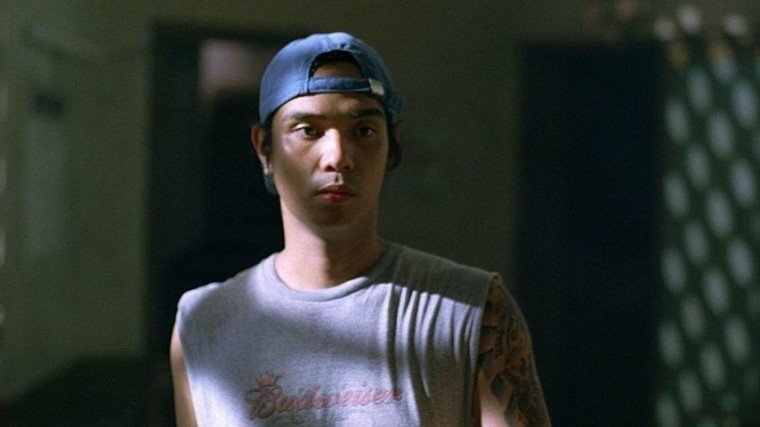 Kristoffer was in the cast of the Brillante Mendoza film Serbis.

Indie actor Kristoffer King has passed away, just hours after being rushed to the ICU due to complications caused by diabetes.

The sad news came from the film critic Joel David, who wrote on Facebook that he was "mourning the loss of the best male film performer in the country, who never got his due."

Mourning the loss of the best male film performer in the country, who never got his due. One of my long-term plans was...

He added: "One of my long-term plans was to survey his output chronologically & provide an evaluation with his assistance as primary source, so that will now have to be done without his help. Hail & farewell Mr K."

According to entertainment writer Mell Navarro, Kristoffer was rushed to the intensive care unit of Adventist Medical Center Manila earlier today after his heart stopped for a few minutes. The actor also suffered from high [blood] sugar, infection, and pneumonia.

Mell also said that a friend of Kristoffer contacted Coco Martin, who is "a friend and colleague of Krtistofer [sic] during Coco's indie years."

Coco and Kristoffer were co-stars in the Brillante Mendoza films Serbis (2008) and Masahista (2005).

Celebrities reminisce the good times they had with Chokoleit