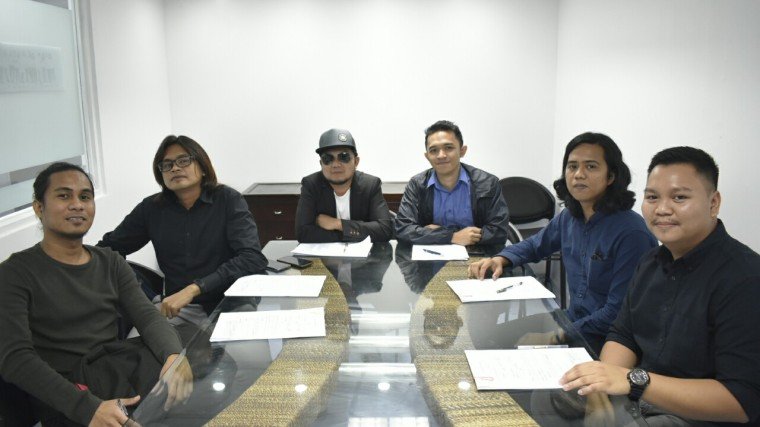 According to their Facebook page, The Bed Bites is a band “heavily influenced by songs that are mostly aligned with the universe and the stars, reminiscent of the night scene.” Hence, their band name.

The band, which was formed in 2017, sat down with Executive Vice President for Music Group Verb del Rosario to solidify their affiliation with the mainstream music label.

For bassist Jay Fernandez, he admits he feels a nervousness signing with Viva Records.

After an exploratory meeting with Verb Del Rosario, The Bed Bites were given an option to sign with the music label, then, after agreeing with the terms, signed the dotted lines of their contract.

Now signed under Viva Records, they are hopeful that there will be an album in the works, but for now, they simply plan to release a number of singles.

When asked if they plan to collaborate with any Viva artist, all came into the agreement that they want to work with former Rivermaya frontman Rico Blanco, who recently signed his music catalogue with Viva Music Publishing, Inc. According to them, Rico has been a huge influence when it comes to songwriting and performing.

With The Bed Bites entering this new journey, who knows what they can show us this time around? And we cannot wait! 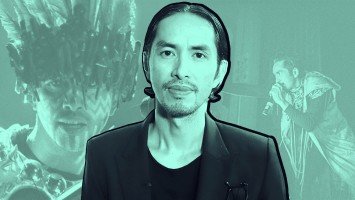 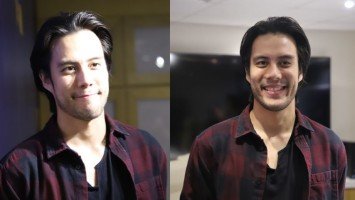