Ion Perez slams critics saying he is likely to cheat on Vice Ganda, says he also hurts for his mom being called “mukhang pera” 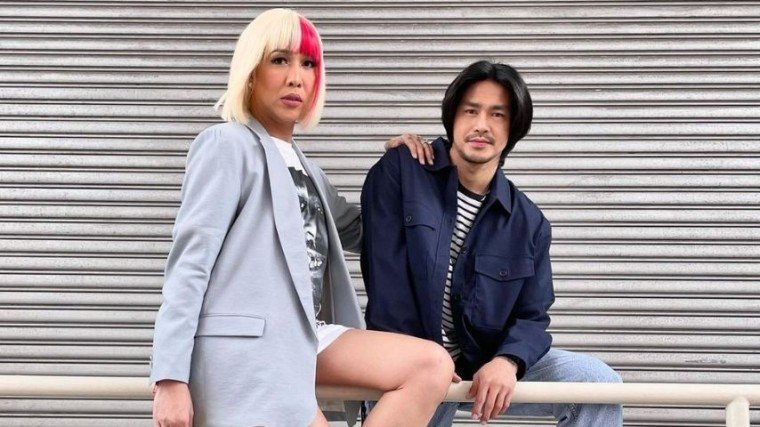 Ion Perez took to Instagram to address bashers who think he will cheat on Vice Ganda!

Ion Perez condemned accusations made by critics that he will most likely cheat on his partner, the Phenomenal Box Office Star Vice Ganda.

The It’s Showtime regular made the statement on Instagram last Tuesday, January 26, stressing that he would never cheat on the comedian-host, pointing out that he had already professed his love for him in front of his mother, Rosario Viceral.

Tutoy, by the way, is Vice Ganda’s childhood nickname back when he was living in his hometown of Tondo, Manila.

Prior to cheating allegations made by bashers, Ion revealed on Vice’s YouTube vlog uploaded last January 20 that he had been showered with hate comments regarding their relationship.

When he was asked what was the most hurtful comment someone said to him, Ion said it was when his mother was called “mukhang pera” when it comes to his relationship with Vice.

Vice publicly revealed that he is in a relationship with Ion back in October 2019, after the latter’s performance for the “Magpasikat” segment of the 10th anniversary of It’s Showtime, and has confirmed a month later, in an interview with Tonight With Boy Abunda, that they have been together for a year.

They celebrated their second anniversary as a couple last October 2020. 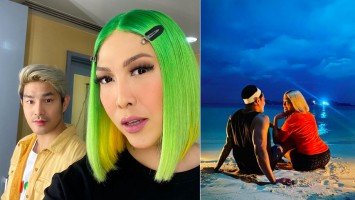 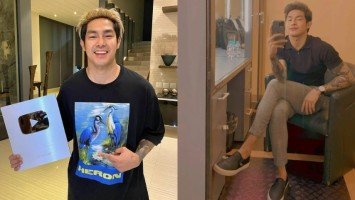