Issa Pressman breaks silence by reposting sister Yassi’s post about being mindful of the “words you say online.” 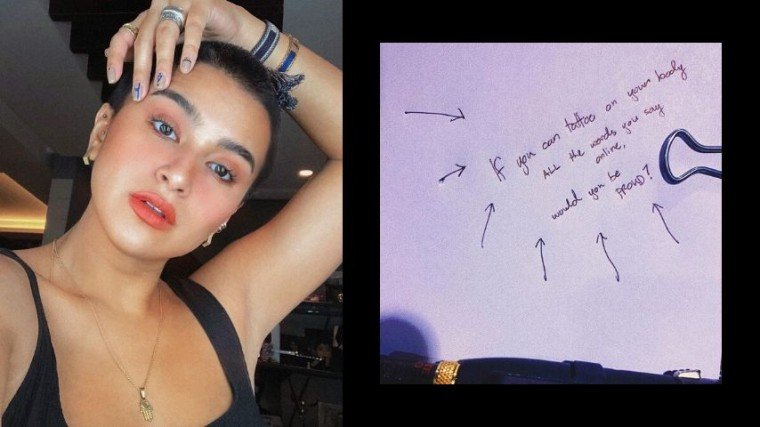 Issa Pressman has a response to all her bashers lately!

According to James and Nadine they mutually want “to focus on ourselves, not only for our careers but more for our personal growth,” hence, the need for a breakup.

But despite saying so in their joint statement,  released last Monday, January 20 through the Tonight with Boy Abunda show, Netizens immediately pointed accusing fingers on JaDine friend Issa Pressman as the alleged third-party in the romance that caused the split up.

It was Issa’s Ate Yassi Pressman that broke her silence first in defense of Issa by posting a lengthy message on Instagram yesterday, January 22.

In the same post, Yassi also mentioned that people should “be careful with the words you say, and things you THINK are true on social media.

“They're not always the truth. Do not be so quick to point fingers, when you do not have the proper information.”

Yassi’s post came with two photos, one is a photo of her and Nadine spending time together; and the other is  a photo of a scribbled timely question which read: “If you can tattoo on your body all the words you say online, would you be proud?”

Last night, January 22, Issa somehow breaks her silence by reposting the second photo, containing the “will you be proud?” question on her Instagram Story,  addressing, in a way, all the nasty comments she has been receiving for the past few days. 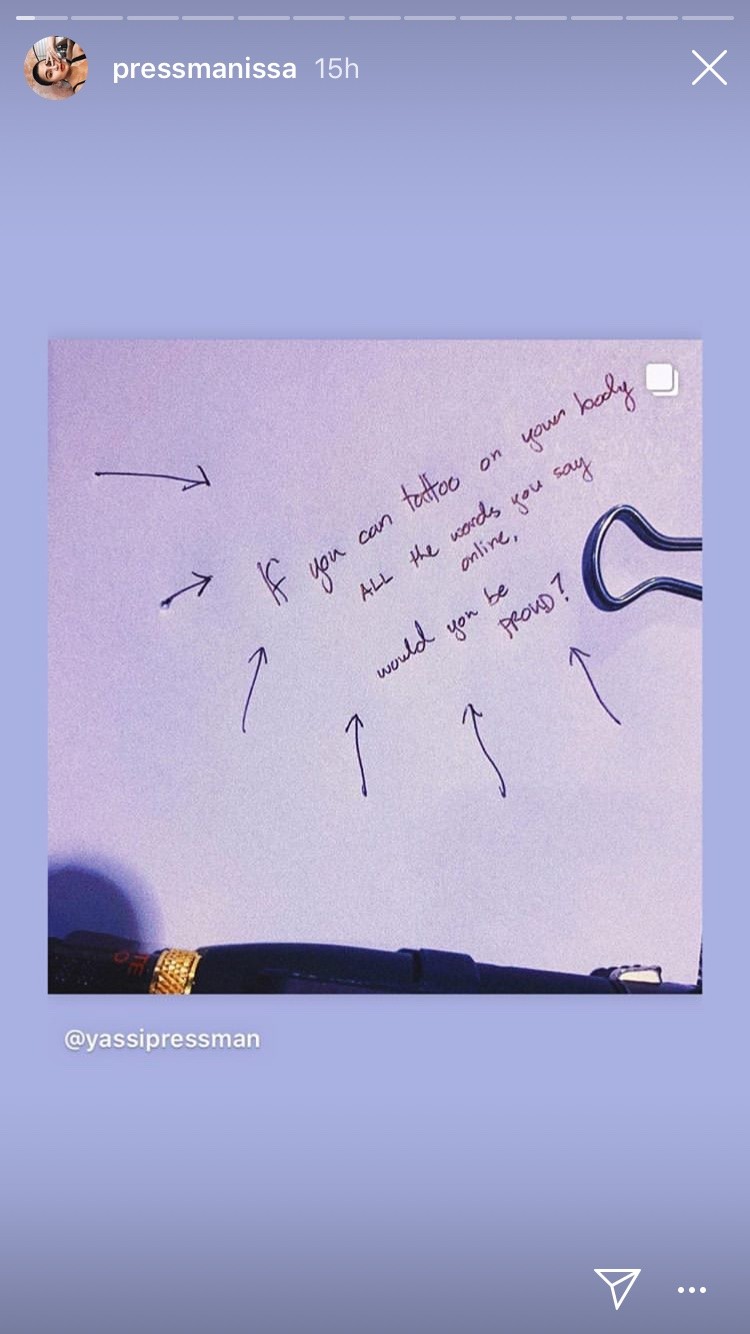 Meanwhile, James, for his part, issued an apology to the Pressman sisters for having been dragged into the issue.

He did so by commenting on Yassi’s post, saying, “sorry girls you got dragged into this. There are some messed up people out there.”

Nadine, for her part, also left a sweet note on Yassi’s comment section.

All these exchanges only prove that all is well among them and that all online speculations and direct accusations are baseless. 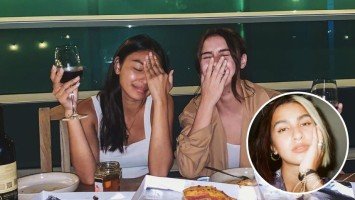 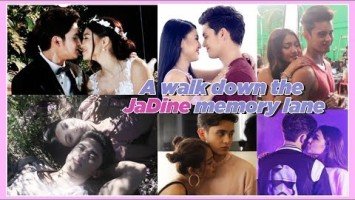 A walk down the JaDine memory lane: A video compilation of their sweet moments that made them—and us— fall in love.