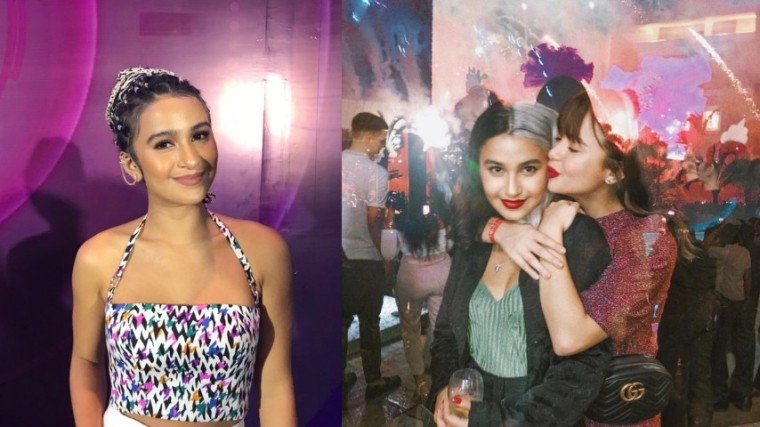 “I wanted to focus more on my craft as an artist than a celebrity” says Issa Pressman who’s starting to carve her name more than just being the little sister of Yassi Pressman.

Issa discovered that she is truly an artist by heart and as indicated in her bio on Instagram “living in the world of art”.

She’s a painter, dancer, vlogger, model and she’s a talented makeup artist too. In fact, she sometimes does her Ate’s makeup for any event.

When asked if she wanted to follow her older sister Yassi’s footsteps in showbiz she firmly rejected the idea.

“No, I actually started show business when I was younger but little by little I’m trying to course away from that.”

The 21-year-old artist mentions how it’s good that they have different worlds in terms of pursuing what they love to do.

“It’s good na din na me and my sister, we have different environments and we grow up in different cultures and styles para at least we have that difference since personalities din naman namin are also different.”

Issa also admitted that her management—Viva Artists Agency pushed her to enter showbiz but later on supports her with what she loves doing and allows her to explore and define herself as an artist.

“They did before, naturally, because that’s their environment  and as much as possible want to push me through that show business industry also”

“But little by little showbusiness and personality celebrities are changing, people are drawing into more music or having their own style”

“So Viva naman supports me on that, na parang whatever you want to do, you could do. They let me dress up in a specific way, they let me post.” she stressed.

The young artist’s last words during the interview at the Oppo F11 Pro launch earlier today were, “Yes, I wanted to focus more on my craft as an artist than a celebrity.” 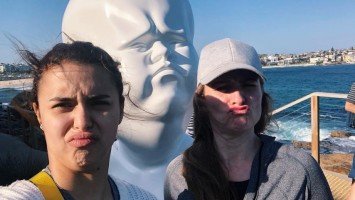 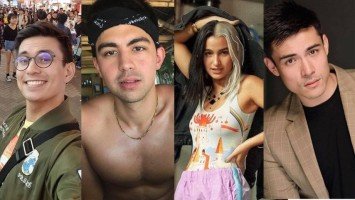 Stars you didn’t know were painters