It’s another baby girl for Mariel and Robin Padilla! 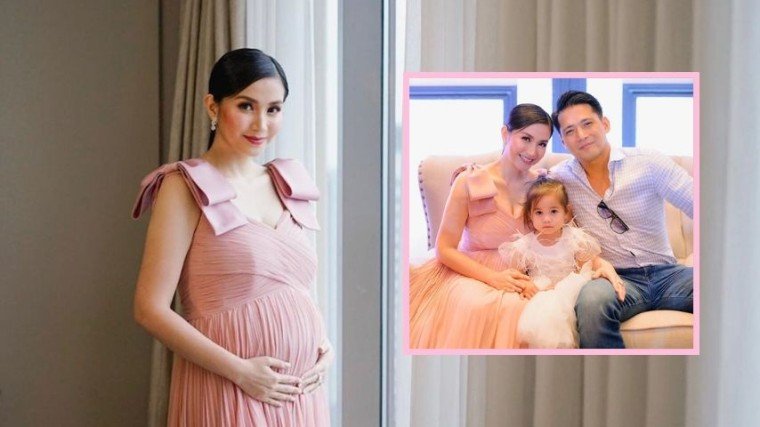 It’s Showtime host Mariel Padilla threw a grand gender reveal party for her second child with actor Robin Padilla and announced the gender to the public through her first-ever vlog entry on YouTube.

The gender reveal was held at The Bellevue Manila in Alabang last Saturday, June 29.

In her vlog, the second-time mom revealed that her pregnancy was not planned and even kept her baby’s gender a secret from her husband Robin.

She went on: "I'm going to share with all of you the gender of my baby. The best part is even si Robin hindi niya alam. As in this is the biggest secret that I've kept from him and I tell him everything. Ito 'yung talagang sinecret ko. There were times na madudulas na ako pero ginalingan ko talaga na i-surprise siya sa gender ng aming baby number two,"

Majority of the guests that were present at the party predicted that the expectant parents will soon have another princess as an addition to their growing family… And they got it right!

A huge woven basket with ribbons that Mariel and Robin pulled, revealed a bunch of pink and white flowers which obviously means they’re having a baby girl!

Mariel Padilla enjoys trip to US with daughter Isabella