Janella Salvador tells former PA who accused her of underpayment and unfair treatment: “If you believe in your own lies and I really violated something, sue me." 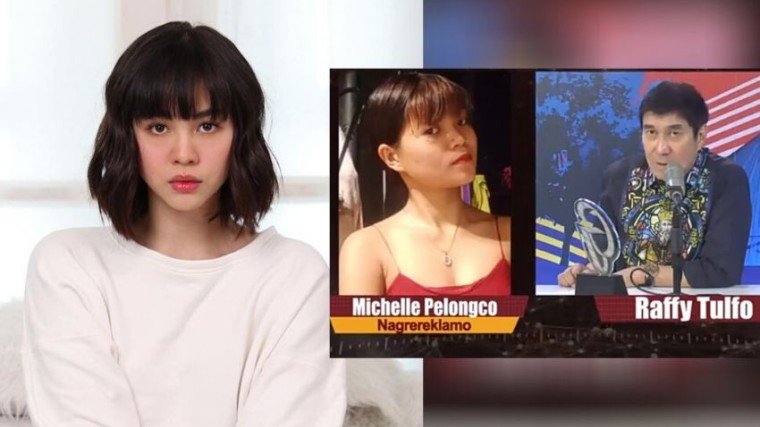 Kapamilya actress Janella Salvador made it to the top trending topics on Twitter last night, July 7, after an issue involving her and her former PA, Michelle Pelongco, erupted on social media.

This is after Pelongco went to the public service program Raffy Tulfo in Action to air her grievances against the ABS-CBN star.

Based on Pelongco’s story, she was a house helper first before she was unwittingly asked to do PA or personal assistant duties.

The former personal assistant claimed on the show that she was only receiving an P8,000 monthly salary but without SSS and Pag-ibig benefits, which are government-mandated benefits.

But the center of her complaint was P3,600 that Janella supposedly owed her as payment for rendering 12 days of work before axing her last June.

Pelongco also accused Janella of unfair treatment citing that all household staff members, herself included are fed food that are different from what the “amos” were eating and that they were only given P2,000 food allowance that needed to be dividend to three personnel (Pelongco, another helper, and a driver) for a two-week period.

The program tried contacting the actress’s camp but only received a text message reply that reportedly said: “Will get back to you.”

Instead of giving her side to Tulfo, Jannella chose to address the issue on Twitter earlier today, July 8.

“I really don’t believe i have to defend myself because trial by media is not the appropriate venue for this," The Killer Bride actress said in her tweet.

She also challenged Pelongco to just file a legal case if she truly believes that she has committed an offense.

“If you believe in your own lies and I really violated something, sue me."

The 22-year-old actress also shared Pelongco won’t be getting any cents from her from hereon and that she would be glad to just hand the P3,600 Pelongco was demanding to someone who is more deserving.

“If you’re gonna twist the story in your desperate attempt to get money from me...sorry, hun. 3.6k is small and I would gladly give it to someone who deserves it. Not worth my time.”

The actress also suggested that the public deviate their attention instead to more pressing issues today.

“We are literally still going through a PANDEMIC and our press freedom is in danger. Next,” Janella concluded.

The only time you are gonna hear from me about this PA “issue”.
Have a great day, everyone. ♥️ pic.twitter.com/TJZXJvNpey

Janella Salvador explains why she interpreted a “hugot” song so expressively

Pika’s Pick: This first onscreen kiss got the #JoshNella fans wild and demand for next teleserye for the Joshua Garcia and Janella Salvador tandem. 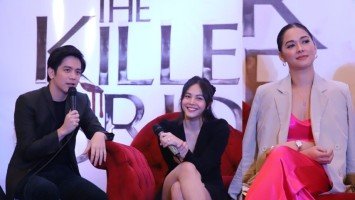 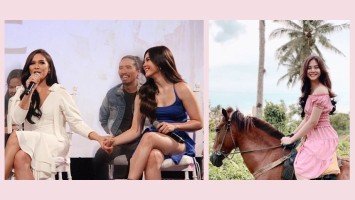