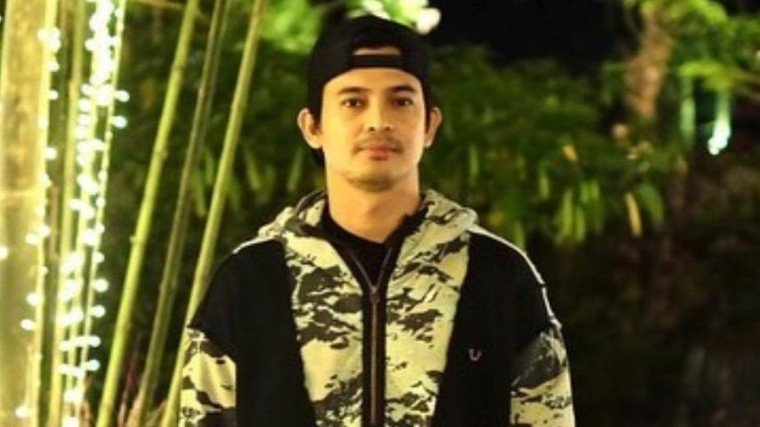 Jason Abalos expressed his regret over voting for President Rodrigo Duterte during the 2016 elections!

Jason Abalos took to Twitter last Tuesday, April 20 to issue an apology to his fellow Filipinos for voting for current President Rodrigo Duterte during the 2016 presidential elections.

This comes a day after Duterte’s public address wherein he mentioned the dispute regarding the West Philippine Sea. That marked the first time the chief executive made a comment about the issue since a huge number of Chinese militia vessels surrounded the Julian Felipe reef last March.

Abalos’ tweet was in response to an online news publication’s post comparing Duterte’s stand on the territorial issue from he was a presidential candidate last 2016 to today as Philippine president.

“Bababa ako at sasakay ako ng jetski, dala dala ko ang flag ng Filipino at pupunta ako dun sa airport [ng China] tapos itanim ko. I will say, ‘This is ours and do what you want with me.’” Duterte said during a presidential debate last April 2016.

However, in his public address last 2019, Duterte opposed his aforementioned statement, saying: “Even if I go there, I said, with Secretary [Delfin] Lorenzana, and sail there and ask questions, wala mang mangyari. Sasagutin ka lang, but, you know, the issue of the West Philippine Sea remains to be a question forever until such time that you know, we can take it back.”

This was not the first time Abalos expressed his regret in voting for Duterte. Last July 2020, the Kapuso star slammed Duterte and his “joke” about using gasoline on face masks when it comes to battling COVID-19, his anger rooting from the death of his friend who was a pediatric surgeon.

Abalos was not the first celebrity to express his regret on voting for Duterte. Kapamilya actress Angelica Panganiban took to Twitter last April 2020 to apologize, as well, for endorsing Duterte after a netizen unearthed her past Instagram post last April 2016. The post saw Angelica saying that Duterte was her president.