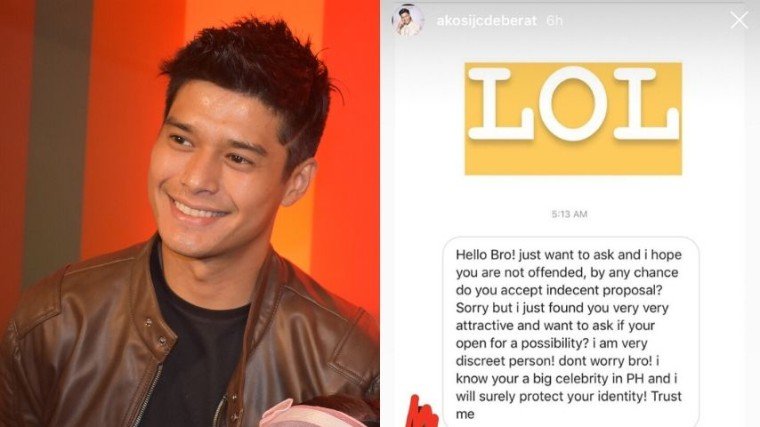 Disrespected is what JC De Vera felt when he received an indecent proposal on Instagram. Read more about it by scrolling down below!

In yesterday’s episode of Tonight With Boy Abunda, December 4, host Boy Abunda asked guest JC De Vera how he handles compliments over what the latter considers his “dad bod” or his good physique, to which he says he simply appreciates them all.

However, when asked how he handles indecent proposals, Boy recalled of the time JC received one via his private messages on Instagram. The actor then recalled how he showed it to his wife Rikkah Cruz and simply laughed it off. However, a few moments later, he began to feel something different about the message.

JC revealed that some people got offended by what he did, posting a screenshot of the message with his picture and username, to which he apologized.

It could be recalled that host Alexander Diaz was outed by a fitness coach after he asked if he is open to indecent proposals. The latter then accused the former of propositioning in a Facebook post, exposing his sexuality to the public, which was criticized by netizens. Since then, Alex has officially come out as bisexual in a lengthy Instagram post last October 22 and has since apologized for his actions.

Boy then said his piece, respecting JC’s reaction towards the indecent proposal.

“’Yong tunay na judge kung ikaw ay na-violate [ay] ikaw,” the veteran talk show host said. “Naramadaman mo kasi na parang hindi ka ni-respeto, eh. You felt bad about it and the lesson here is when you feel the same, do something about it.”

Is JC de Vera hinting about a forthcoming wedding? 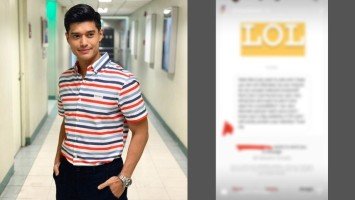 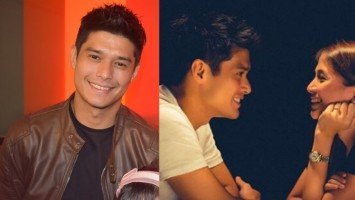