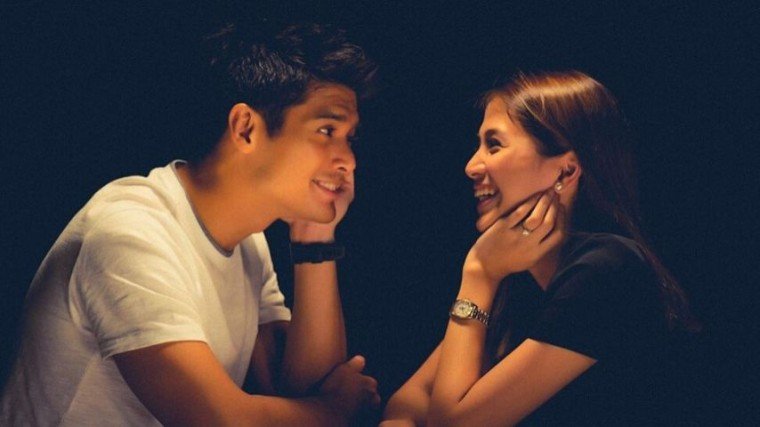 Friends and fans of actor JC De Vera flocked to the comment section of his recent post containing photos of him with his partner Rikkah Cruz, who is also the lovely of his angel Lana.

In the photos, JC and Rikkah were looking at each other with evident love in their eyes as they exchanged smiles. Rikkah’s left hand was resting on her face which drew attention to her huge diamond ring.

JC’s followers, possibly noticing the ring, assumed that the two will finally tie the knot anytime soon. The couple received an overwhelming downpour of congratulatory messages on the comment section. 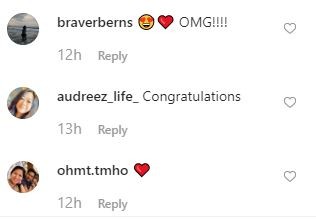 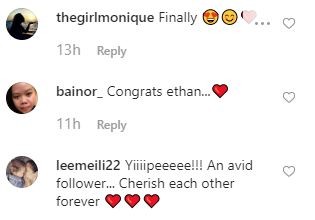 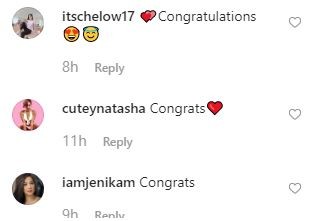 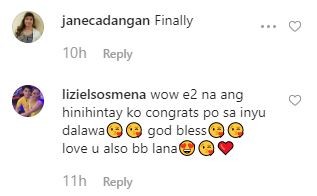 Based on the actor’s IG feed, It can be seen that his sweetheart has already been wearing the said ring in several occassions. And if that is indeed an engagement ring, then it looks like the two possibly got engaged a few months back.

JC and Rikkah have yet to confirm the theories. But with or without a wedding coming, we already know they are each other’s “the one.” 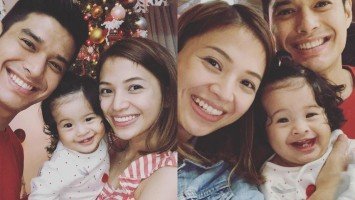 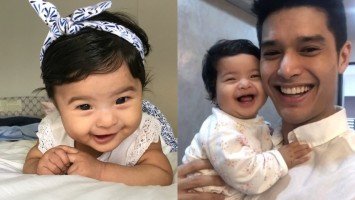