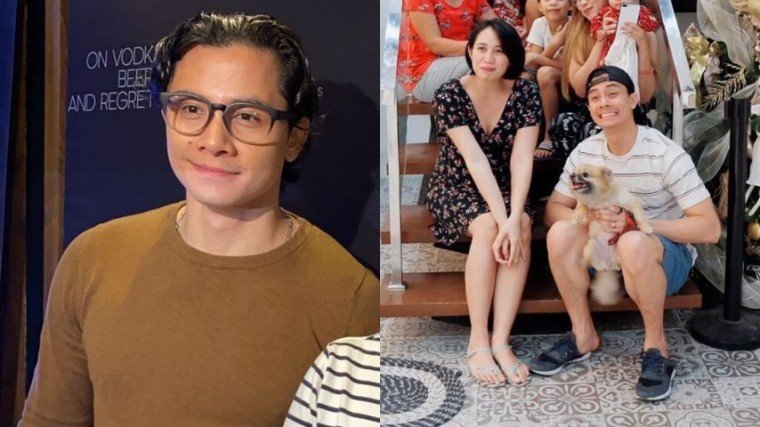 JC Santos reveals he is married to his high school crush who is now 8-months pregnant! Get to know more by scrolling down below!

After the press conference for the upcoming Viva Films offering On Vodka, Beer, and Regrets, showbiz reporters grilled JC Santos about his love life during the pocket press interview.

However, it was entertainment reporter Allan Diones, who got JC revealing more juicy details through a solo video interview.

Initially, the actor was asked if part of his happiness now, which is pretty evident, was about him being a father.

It could be recalled that an Instagram post by Shyleena Herrera circulated online where she had a photo with Santos and her puppy, greeting everyone a Merry Christmas and a Happy New Year while using the hashtags #31weekspregnant and #8monthpregnancy.  Additionally, it seems like JC and Shyleena are expecting a baby girl as she used the hashtag #babygirl.

Back at the press interview, JC revealed that Shy will give birth next month, February, and hoping that it will come out on Valentine’s Day.

In the more exclusive part of the video, JC said 2019 was his best year as all his wishes came true, including having his high school crush, who turned him down before, saying yes to him this time around.

JC also went into the details of their marriage, saying they tied the knot back in September 2019.

When asked how they kept it a secret, he had this to say:

He also added that he did not post anything on social media because he wanted such to just be about work and believing that friends at the wedding did not want to post because they respected his privacy.

He then reiterated his elation of what 2019 gave him, listing the movies and theatre productions he had shot and took part in, including the international film Motel Acacia and the ethno-epic musical Lam-Ang.

With regards to plans for the baby, JC said he does not want to think about it yet, opting to see his little one first before talking about it.

Congratulations, JC! We are so happy that all your wishes came true! Watch the full interview below! 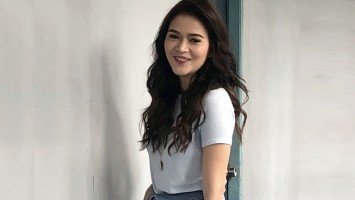 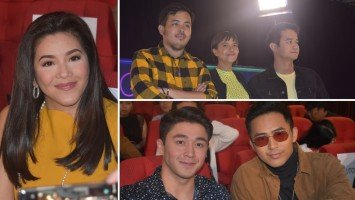