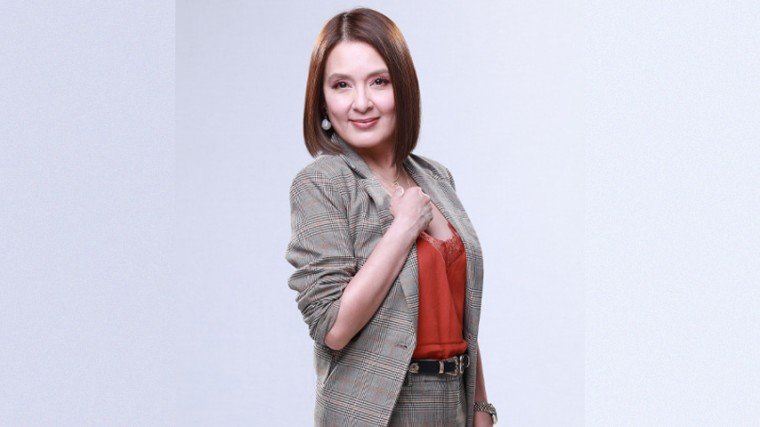 In the said Wish Ko Lang special, Jean plays Anita, a wife and mom who will do everything for her children.

In the story, couple Anita and Noel (Arnold) have been living happily even though life is hard. They are trying their best to raise their two children: Jeff (Dentrix), who has a mental disability, and Hazel (Crystal), their firstborn. Hazel dreams of continuing high school and later pursuing a college degree since her parents were not able to finish their studies.

One day, Anita's friend Ruby (Arny) visits them. Having worked abroad, she convinces Noel to go with her to Italy. Noel leaves his family with a promise that he will make their life better.

But three years passed and Noel suddenly stopped getting in touch with his family–from the video calls to the money he used to send back home–everything was gone. It turns out he and Ruby are having an affair. As they get richer, Anita and their children continue to suffer. Worse, Anita has kidney disease. She goes after Noel but to no avail, he doesn’t want to go back to her. Anita’s condition deteriorates and she begs Noel to support even just their children. With Anita on her deathbed and their father gone, how will Christmas be for Hazel and Jeff?

"The Affair" is the third story featured in Pasko ng Pag-asa: The Wish Ko Lang Christmas Specials, where each episode for the whole month of December is bannered by a female lead.

Don't miss "The Affair" in Pasko ng Pag-asa: The Wish Ko Lang Christmas Specials this Saturday at 4 p.m. on GMA.