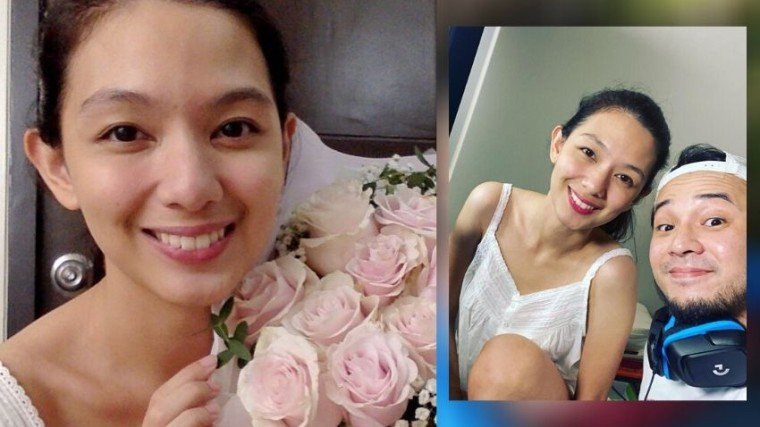 Actress Jennica Garcia blocked an Instagram follower who accused her of using "sex" as clickbait to pursade her followers to watch her online show.

The actress and mother of two started streaming her online show, JENNI Plays PH, via twitch.tv, an online platform for artists and game streamers.

And five days ago, on June 25, Jennica streamed the first part of a four-part series of with husband Alywin Uytingco. She entitled it, “Our Love Story."

This morning, June 30, the 30-year-old freelance actress posted a screenshot of a message she received from her IG follower—who dubiously has no profile picture and is in a private-mode setting.

The IG follower’s message reads:
"100% sure the 'sex' part is clickbait. Not downloading twitch but will stay subscribed to Instagram. Not going to see or hear anything 'juicy/saucy' anyway."

The IG follower is referring to Jen’s June 29 promotional IG post, where Jen enumerated the topics for discussion in “Our Love Story” part 2 namely being in a relationship, sex, and travel.

The actress responded in her caption saying that she has blocked the said online follower.

Jennica also defended her online show content and said that "sex" was just part of the show.

"Click bait?" she asked. "Hindi mo napanood kaya hindi mo alam that it was discussed in the stream. Almost 50% of the live stream was about sex and I don’t see why it shouldn’t be talked about."

She also schooled the online lurker about the importance of sex education.

"SEX IS BEAUTIFUL ESPECIALLY WHEN DONE WITHIN THE BOUNDARIES OF MARRIAGE. It SHOULD be talked about more so that unwanted pregnancies that leads to abortion and SUICIDE due to a heartbreak can be lessened in the world.

She continued: "Letting people know of your own mistakes and struggles as single woman/man or being in a relationship as boyfriend and girlfriend has the power to make other people who are going through a difficult time know that they are not experiencing the pain alone. That other people go through it too and that they were able to rise above it. AND SO CAN THEY."

She also asked the basher to refrain from subscribing to her channel if he or she is a close-minded person or not matured enough to hear sex and relationship-related topics.

"Please lang, do not follow and do not subscribe just to see past episodes of my channel on Twitch with that attitude of yours," the daughter of Jean Garcia said.

The actress added: "I don’t normally react to tasteless messages just like what you’ve sent but what’s disgusting really is NOT sex itself but HOW YOU CHOOSE TO SEE IT."

Max Collins and Pancho Magno are expecting a baby boy! 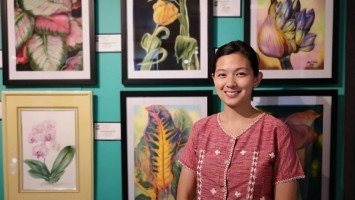 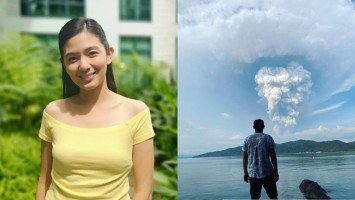