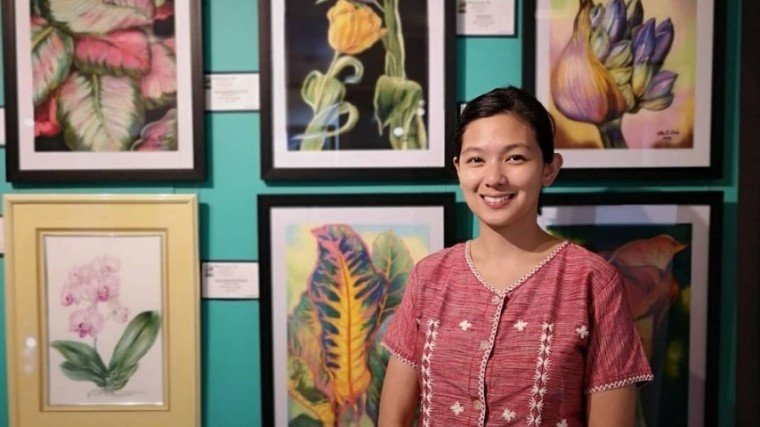 Jennica Garcia defends herself early today from a netizen questioning her choice of using formula milk to feed her little girl, Mori despite her being an advocate of breastfeeding.

It all started when Jennica, who’s known for being an advocate of all things natural and organic, suddenly endorses a popular milk brand in one of her photos on Instagram.

Her post gathered mixed reactions from netizens but majority of them expressed surprise and disappointment. One of them, a certain laizawithan.a, even cited a few lines from Jennica’s breast-feeding blog entry, which prompted the actress to fire back.

The mother of two explained her point in her latest post, where she said: “Many are surprised that I am endorsing a milk brand. One person said: ‘The way the Lord designed breastmilk to be is just amazing. It has antibodies that no formula milk could ever imitate.’ This is what you (Jennica) said in your blog.”

Jennica explained that there is nothing wrong about using formula milk because some mothers can’t do the act of breastfeeding.

“However, I do not see milk brands as evil as how some see it. I've counseled mothers who were raped and molested. The act of breastfeeding reminds them of their dark past. Who am I to keep insisting something that the mother is not comfortable doing? Yes, a mother can go to a hospital and ask for donated breastmilk pero hindi ba minsan ay wala na rin mabigay ang ilang hospital?”

“This makes me grateful to God that gone are the days when a can of full cream milk is diluted and fed to a newborn child. Because now, mothers have better options. Yes formula is not the best but still, it is a better option.”

She also made it clear that she supports all mothers and respects their choices— whether they are breastfeeding or not.

“My heart goes to ALL mothers. Breastfeeding or otherwise & I am saying this not because I am now a milk brand endorser but because I want formula feeding mothers to be confident also with their choice. They need not to explain to anyone. Ngayon kasi pag ang Nanay tinanong, "Breastfeeding ka ba?" Pag sumagot sila ng hindi. Nahihiya sabay may mahabang explanation kung bakit, kung gaano nila sinubukan. Kesyo they did not try enough and so on.”

Nonetheless, the 29-year-old influencer is hoping to see an end to mom-shaming especially between and among mothers because they all know and feel what’s best for their children.

As a final remark to her one particular basher, she says: “Hindi ko sinasabing hinuhusgahan ako ng tao na nagpa-alala sa akin kung ano ang sinabi ko noon. Although this person reminded me of how I once wrote that I am in awe of Christ and how the Father made breastmilk so perfectly that no formula can imitate it that it also reminded of another important thing that I learned from the Lord and that is to love all and leave all judgement to Him.” 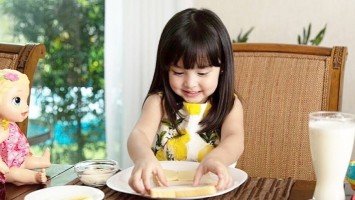 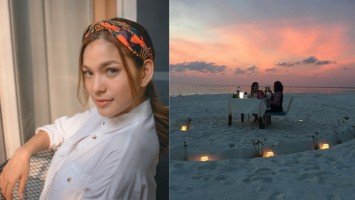