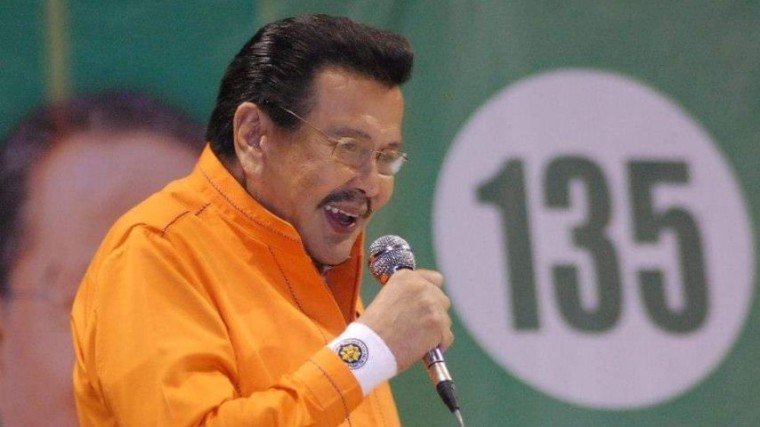 Erap's condition, after testing positive for COVID-19 and having worsening pneumonia, is now improving!

Former senator Jinggoy Estrada took to his official Facebook account yesterday, April 7 to tell his followers that his father, former president Joseph "Erap" Estrada, is in a stable condition.

This comes after his previous update that Erap has worsened pneumonia and is in need to be put in mechanical ventilation.

"His kidney function is improving and his requirement for oxygen support is also slowly getting better," Jinggoy wrote. "His other vital organs are functioning well."

He added that physicians informed him that his inflammatory markers are now in a "downward trend," hoping that his immune system is now doing well.

"We are praying that no new compilations set in and that he continues to improve. Please continue to pray for him," he said.

He concluded his post by thanking the people who have sent their love and concern for his father.

#3 Medical Bulletin of Fmr. Pres. Joseph Ejercito Estrada: As per updates from my fathers physicians, he continues to...

It was last March 28 when it was announced that Erap had been rushed to the hospital and tested positive for COVID-19.

By April 4, he was rushed to the intensive care unit (ICU). Although, his family said, then, that there was no need to put him on a ventilator.

From 1998 to 2001, Erap served as President of the Philippines. He was ousted from office after a series of protests on EDSA, which were held for five days in the middle of his trials for plunder charges. He was later pardoned by Gloria Macapagal-Arroyo, his vice president at the time, who took over his seat.

He also served as Manila mayor from 2013 to 2019. The latter year, he ran again for re-election but lost to current Manila Mayor Isko Moreno. 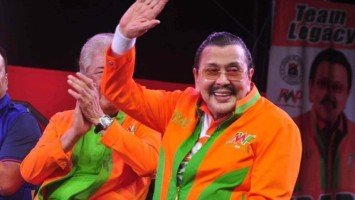 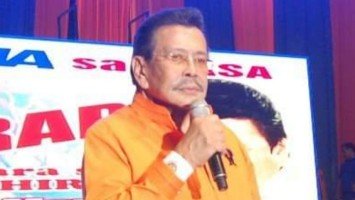