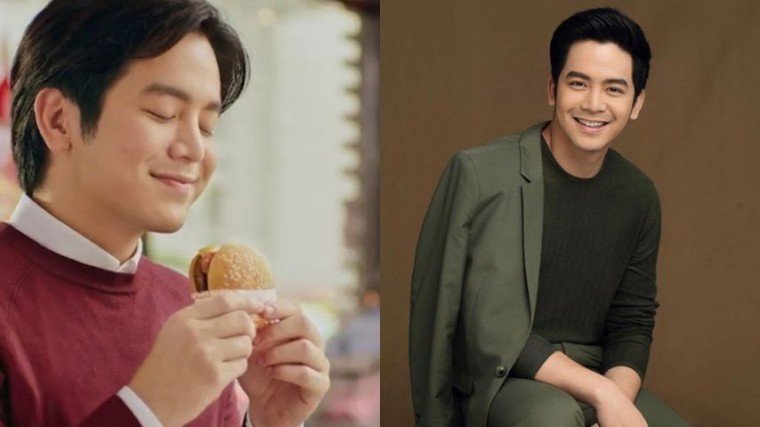 Killer Bride actor Joshua Garcia took to Instagram stories to share his new advertisement for Jollibee, one of the popular fast food chains in the country, yesterday. 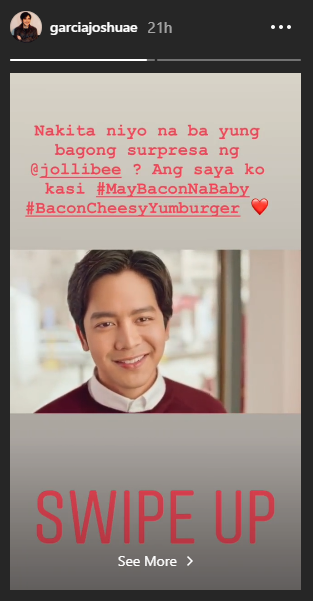 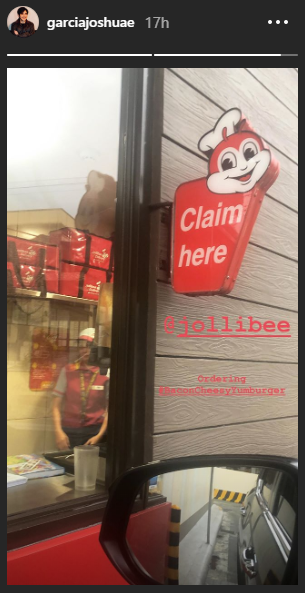 It’s quite noticeable how he’s solo in the ad, which he once shared with his former on and off-screen partner Julia Barretto.

The two, known as the JoshLia tandem, joined the Jollibee family back in 2017. And ever since then, they were always being featured in the fastfood’s ad together looking all lovey-dovey.

In the video ad clip that Joshua shared, he appeared looking for something or someone inside the Jollibee store. But while fans might expect he’d be meet by Julia inside, nothing of that sort happened.

Instead, Joshua, all by himself, enjoyed the burger while the song “Hanggang Kailan” by Orange and Lemon played in the background.

In the last few months, actress Julia was caught up in a huge controversy alongside Kapamilya ex-lovers Gerald Anderson and Bea Alonzo.

Julia was accused of being the third party in the break up of Bea and Gerald after a photo of her with Gerald went viral last July.

It was then followed by Bea’s cryptic message on her IG account seemingly hinting an infidelity in her relationship.

Ever since then, Julia received wide criticism from the public resulting to the actress allegedly losing a couple of endorsements.

Meanwhile, the JoshLia  couple broke up, according to Julia, April this year.

Amidst the controversy, one Twitter account owner named @dakilangduca, claimed that a particular eyewear brand was allegedly forced to remove Joshua and Julia’s promotion photo on their social media accounts because the company has been receiving bashings from the public.

The Twitter user said: “So our client asked to remove #JoshLia photo in the promo artwork because people keeps coming to Julia’s endorsements IG accounts and bashing her there. Oh noes.” 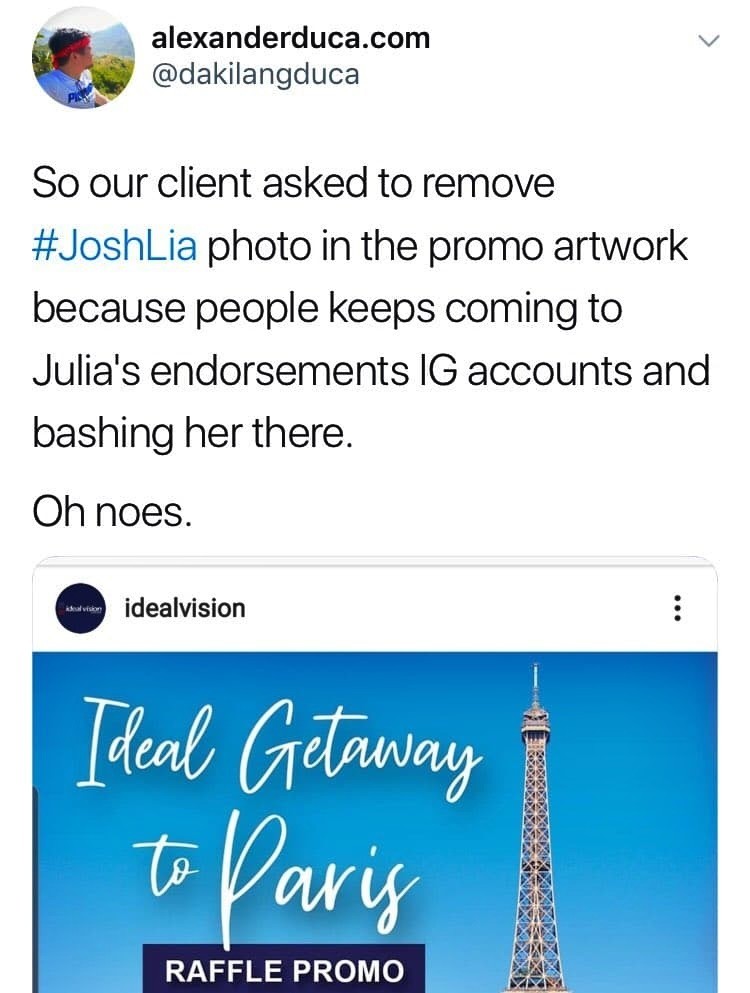 Many are aware that the former JoshLia couple were endorsing several brands together that include coffee, apparel, and smart phone, and communication services. 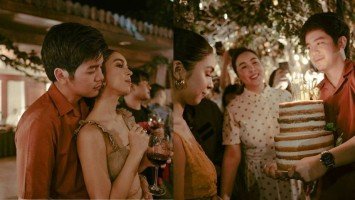 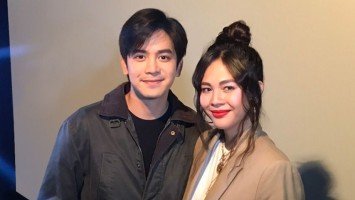