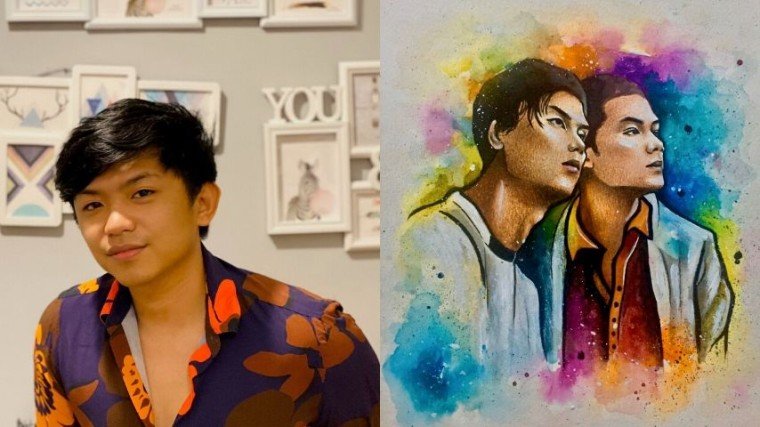 Blockbuster film director Darryl Yap is currently writing a BL series called SAKRISTAN which will make its premiere by the end of April or the beginning of May 2020! Know the full story by scrolling down below!

Boys love (BL) series from Thailand has become the talk of the town among series lovers recently. Thai BL shows, like 2gether: The Series, have made their presence known, making them one of many past times of Filipinos among the enhanced community quarantine period.

And very soon, our country will have its own local show of the BL genre thanks to film director Darryl Yap.

On his social media accounts, the blockbuster director of the Kim Molina-led comedy flick Jowable announced that he is currently writing a limited BL series with a working title called SAKRISTAN, which will have 8 episodes. It will have its nationwide premiere by either later April or May 2020.

I am currently writing a LIMITED BL SERIES
that has 8 episodes and will premiere before April ends.

I am currently writing a LIMITED BL SERIES that has 8 episodes and will premiere before April ends. A Story that is...

Yap is still in the process of writing the limited BL series, which he said is a brave attempt to break the conservative norms of Philippine social media.

“A Brave attempt of a Filipino Filmmaker/ Online Creator to break the conservative grounds of the PH Social Media as he tackles BOYS LOVE in a Catholic Country,” the director said in a tweet.

a Brave attempt of a Filipino Filmmaker/ Online Creator to break the conservative grounds of the PH Social Media as he tackles BOYS LOVE in a Catholic Country.

The series follows two boys named Zach and Christian, which will be played by actors from his “VinCentiments” Facebook page, known for its viral videos such as Jowable and KPL (Kung P’wede Lang).

no rush, no pressure— carefully drawing the life and story for our #Zach & #Christian;
to be played by 2 #VinCentiments actors.#SAKRISTAN
an artwork for the writer’s inspiration,
by #SAWAKAS art director Jhonny Bobier pic.twitter.com/1AqORpJJZL

On Twitter, Yap already gave details of the Christian character, to be played by Henry Villanueva.

The voices behind the series’ original soundtrack will be by Filipino pop band The Juans, who has been enjoying successes behind their new singles “Sirang Plaka” and “Manalangin.”

yes. #SAKRISTAN (#BL from PH) OST will be frim @TheJuans_BAND.

In another post, Yap gave another preview of the series, with this intriguing caption:

BL fan pages from Indonesia and Portugal have picked up the news and posted about it on their Twitter accounts, prompting international excitement.

Filipino director Darryl Yap revealed that he is writing an 8 episode BL series!

The temporary title is #SAKRISTAN and he promises immediate news.

Are you excited that a local BL series is in the works? Comment your thoughts below! 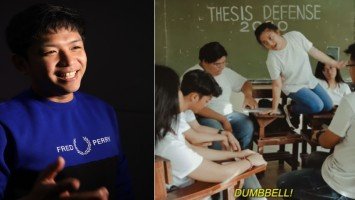 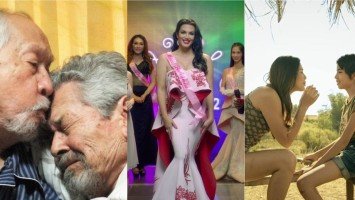