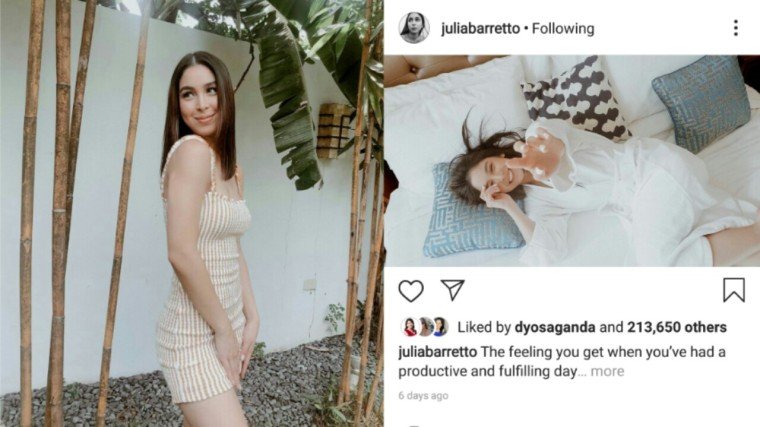 Julia Barretto has officially muted Instagram users from commenting on her posts.

The actress has been linked to the rumored split between Bea Alonzo and Gerald Anderson and has been receiving hate comments from netizens in the abovementioned social media platform.

It could be recalled that she was sighted along with Anderson in Rayver Cruz's birthday celebration in The Palace at Bonifacio Global City in Taguig after their photo was posted by Instagram user @cabrera.kath.

Recently, Marjorie Barretto defended her daughter on Instagram, saying that the photo was zoomed in, with the photographer neglecting Julia and Gerald's companions and stating that the two are just friends. 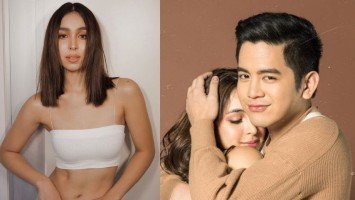