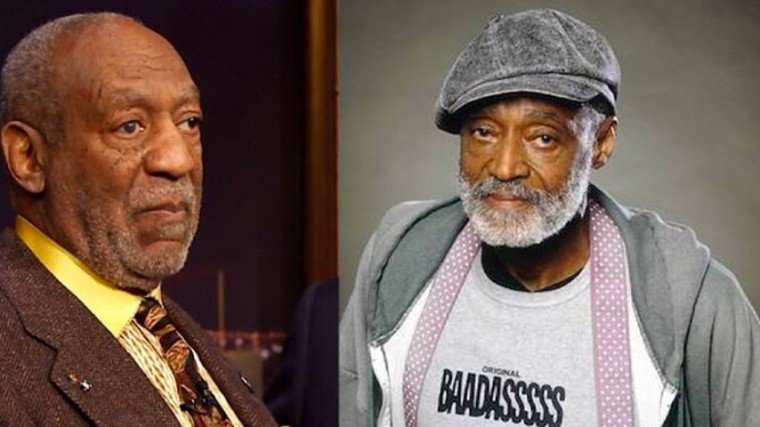 American comedian Bill Cosby was found guilty for sexually assaulting a teenager at the Playboy Mansion almost 50 years ago.

The verdict, according to a report from The Guardian, was reached by jurors in Los Angeles County last June 21.

In the two-week trial, jurors found that Cosby intentionally caused harmful sexual contact with Huth, who he reasonably believed was under 18, and that his conduct was driven by unnatural or abnormal sexual interest in a minor.

The decision brings to a close one of the final remaining legal claims against the 84-year-old Cosby, who had been accused of sexual assault by more than 60 women.

In Huth's testimony, she and her friend Donna Samuelson, were teenagers when they met Cosby on the movie set of Let's Do It Again. Cosby was filming in a park near their homes.

According to Huth, Cosby invited them to his tennis club days later, and then took them to a house where he was staying, where they played a game in which they had to drink beer every time they lost at billiards. He then asked them to follow him in their car to the Playboy Mansion.

Huth recalled Cosby saying: “Are you girls ready for your surprise?”

During the trial, her lawyers showed the jury a photograph of Huth standing with Cosby in the game room at the mansion where they played arcade games and pinball. The photo was taken by Donna Samuelson. Huth told the court, 15 minutes before, Cosby molested her.

Cosby first put his hands on Samuelson’s shoulders, but she squirmed away. Huth asked to use a bathroom, and when she came out Cosby was sitting on a bed in an adjoining bedroom.

Huth said: “He patted the seat next to him. I sat down. He tried to lean me back, he tried to kiss me, he tried to put his hands underneath my belly button where my high-waisted pants were. I tried to lie that I was menstruating in hopes of stopping him. I was trying to deflect. But he didn’t stop. I just closed my eyes… It was so fast. Maybe five minutes. Quick.”

In a video deposition taken in 2015, Cosby denied having any sexual contact with Huth, said that he didn’t know her and could not recall taking her to the Playboy Mansion.

Cosby’s lawyers had argued that she had in fact been a willing visitor to the Playboy Mansion and noted that she did not flee after what she had described as a distressing encounter with Cosby but rather stayed on at the mansion for hours, swimming in the pool, ordering cocktails and mixing with celebrities.

But even though they stayed, Huth said she was preoccupied, only going through the motions and thinking about what had happened in the bedroom. The two friends said that they left the mansion at about midnight and agreed to keep what had happened secret.

Lawyer Nathan Goldberg said for many years Huth had repressed memories of the assault but that it came to the fore for her when other women began accusing him of assaulting them.

"It was like a cork popped out of a bottle. Memories came rushing to the surface... she became overwhelmed by memories of Mr. Cosby and what he had done," says Goldberg in an interview with The New York Times.

Huth originally filed her lawsuit in December 2014, but the case was put on hold while various criminal investigations played out.

The case is the only successful legal action against Cosby, who has been accused of using his fame to prey on women over several decades.

The man formerly known as "America's Dad" was jailed in Pennsylvania for drugging and molesting a woman in a separate criminal case in 2018, but was freed last year when his conviction was overturned on a technicality.

Cosby was supposed to serve prison time for three to ten years.

Cosby was a towering figure in late-20th century American popular culture, and hit the big time as affable obstetrician and father Cliff Huxtable on The Cosby Show, which ran from 1984-92.

But around 60 women, many of them onetime aspiring actresses and models, have publicly branded Cosby a calculating, serial predator who plied victims with sedatives and alcohol to bed them over four decades.

Justin Bieber promises his fans he will beat his neurological disorder; “I'm gonna get better.”