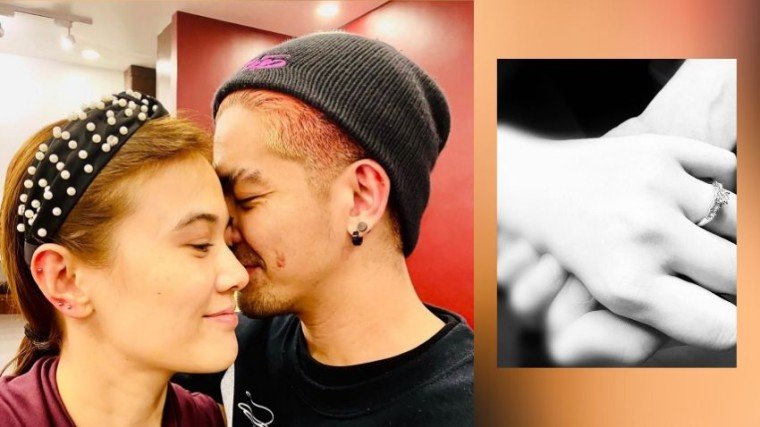 Kapuso sweethearts Mark Herras and Nicole Donesa are soon to exchange "I dos."

Mark subtly announced their engagement today, June 5, on his Instagram account. He shared the good news by uploading a black and white photo of their intertwined hands, with Nicole’s being visibly seen wearing a stone.

A post shared by AngeloSantos (@herrasmarkangeloofficial) on Jun 4, 2020 at 10:36pm PDT

To the unfamiliar, the lovebirds started as co-actors in GMA afternoon drama "Bihag,” which aired from April to August last year.

After the series ended, Nicole dropped a hint of romance between her and Mark by posting their sweet photos together on Instagram on August 17.

The beauty queen-turned-actress also wrote in her IG caption then: “Na Bihag... @herrasmarkangeloofficial #LarryMartha" which made their friends and followers happy and excited for them.

For Mark's part, he switched his status on Facebook to "In a Relationship with Icolites Donesa" on August 20 to reveal the sweet and special connection between him and Nicole.

Also in the same month, Mark shared in an interview that he is planning to settle down "soon." Nicole, on the other hand, said that she can see her future with Mark.

We're happy for you, Mark and Nicole! 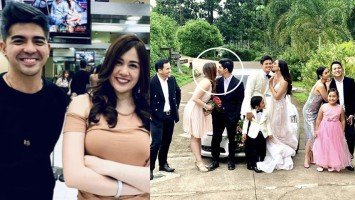 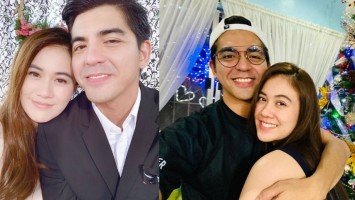 Is Mark Herras dropping hints of an upcoming wedding with girlfriend Nicole Donesa?